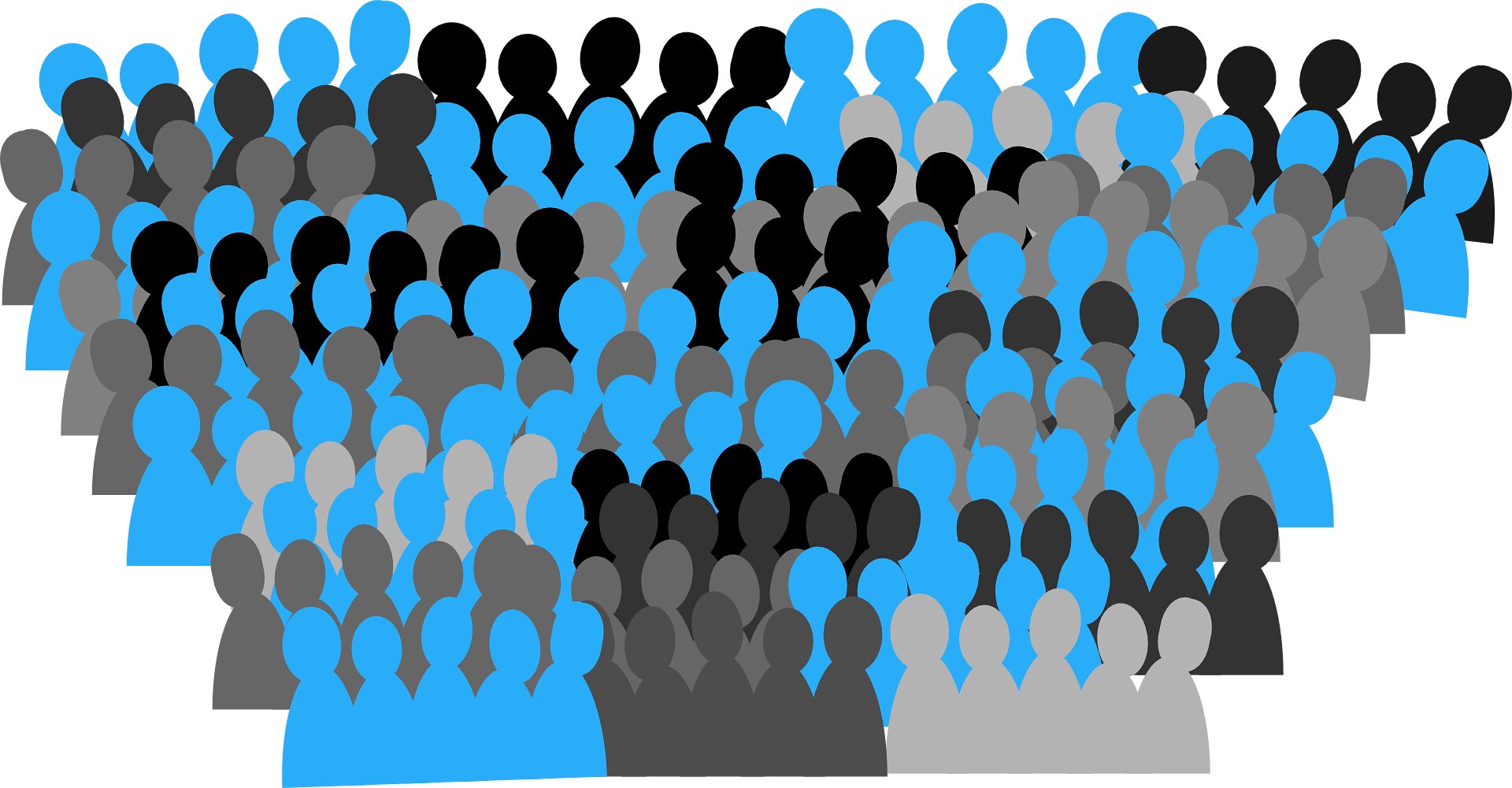 
Amid two crises—the pandemic and the national reckoning sparked by the killing of George Floyd—there have been anguished calls for Americans to come together across lines of race and partisanship. Change would come, a U.S. Today contributor wrote, only “when we become sensitized to the distress of our neighbors.”

Empathy born of intimacy was the prepandemic solution to the nation’s fractured political landscape. If Americans could simply get to know one another, to share stories and appreciate each other’s struggles, civic leaders argued, we would develop a sense of understanding and empathy that would extend beyond the single encounter.

But after studying how Americans cooperate, both in moments of political upheaval and in ordinary times, I am convinced that tackling America’s political divide demands more than intimacy—and less than it.

Science bears out the idea that intimacy can make people more understanding of others.

A venerable tradition of social psychological research shows that people who interact with members of a stigmatized group may change their opinion of the whole group. The original research by Gordon Allport suggested that contact between members of different groups worked by giving people knowledge of the other group. But later studies found instead that it increased their empathy and willingness to take the other’s perspective.

As partisan political divides became vitriolic, civic leaders brought ordinary people together to talk. You could join people from the left and right at a Make America Dinner Again event or a Better Angels workshop, where “you can actually become friends and colleagues with people you don’t agree with.”

Joan Blades, who created the online political advocacy group MoveOn.Org in 1997, seemed to have her finger on the pulse again when she launched Living Room Conversations in 2011. Small groups would host conversations across partisan lines.

“By the time you get to the topic you’ve chosen to discuss, you’re thinking, ‘I like this person or these people,'” Blades promised.

By the end of the 2010s, these were the terms for building unity: personal conversations in intimate settings that would produce friendship across gulfs of difference.

The pandemic made the idea of living room conversations with anyone outside one’s household sadly unrealistic. But it may not have been the solution people were looking for in the first place.

Initiatives that bring together members of different groups, researchers have shown, are less effective in reducing prejudice when the groups participating are unequal in power and status—say, Black Americans and white ones.

Dominant group members tend to insist on talking about their commonalities with members of the disadvantaged group. That’s frustrating for the latter, who more often want to talk about their differences and, indeed, their inequalities.

Taking the perspective of someone different, moreover, works to diminish the prejudices of members of dominant groups but not those of members of disadvantaged groups. Research also shows that when people are asked to take the perspective of a person who fits a stereotype, they negatively stereotype that person even more than if they had not been asked to do so. Asking a Democrat to put herself in the shoes of a MAGA hat-wearing Republican, in other words, may backfire.

A recent study from the University of Houston found that people who are naturally empathetic are more likely to feel anger toward those in the opposite party and feel pleasure when they suffer. Empathy tends to be biased toward one’s own group, so it may fuel political polarization rather than counter it.

Naturally empathetic people are also more likely to suppress their feelings of compassion when those feelings conflict with their ideological views, becoming less compassionate as a result. In one study, subjects who had individualistic beliefs opposed government welfare programs even after reading a story about a man in financial need, but individualists who were naturally empathetic opposed welfare even more strongly after reading the story.

Since dialog initiatives are voluntary, they probably attract people who are already predisposed to wanting to find connection across difference. And no one has figured out how a friendly meeting between Democratic and Republican voters, or even a hundred such meetings, can have a discernible effect on political polarization that is national in scope.

Certainly, participants who change their minds may share their new opinions with others in their circle, creating a ripple effect of goodwill. But dialog initiatives may also crowd out ways of tackling political divisions that are likely to have wider impact.

Americans committed to living in a functioning democracy could demand that national political representatives, not ordinary citizens, sit down together to find common ground across difference. Or they could work to bring back some version of the Fairness Doctrine, a federal policy once endorsed both by both the conservative National Rifle Association and the liberal American Civil Liberties Union, that required television channels to air diverse points of view. Or people could rally to demand that Congress pass legislation like gun control that overwhelming majorities of Americans across the political spectrum want—working across party lines to win policy, not become friends.

Treating friendship as a prerequisite to cooperation also misses the fact that people have long worked together for the common good on the basis of relationships that do not resemble the intimacy of friends.

The protests after George Floyd’s death, for example, introduced many white Americans to the idea of allyship. Allies—whether white anti-racists and/or straight people or men—commit to listening more than talking and to taking direction from people without the privilege they enjoy. Allies don’t require intimate connection as the price for their involvement. They recognize that intimacy has often served to keep relationships unequal, and that is exactly what they want to change.

It is not just movement activists who expose the limits of intimacy for building unity. Black participants in the interracial dialogs political scientist Katherine Cramer studied were frustrated when they described what it was like to be discriminated against and white participants responded with their own stories about how they had never treated their Black friends any differently than their white ones.

But when participants ignored their facilitator’s plea to “dialog, not debate,” and challenged each other on the evidence for their claims, the white participants, in particular, were stopped from sliding by with bromides about how “under the skin, we’re all the same.” It was the confrontational exchanges that led participants to recognize their real differences while still building a relationship.

In the post-9/11 public forum about rebuilding Lower Manhattan that I studied, organizers instructed participants only to share experiences and values, not bargain over options for rebuilding.

But participants described themselves as “like a mini-United Nations,” and used that metaphor to effectively hash out compromises despite their very different starting points.

Intimacy is great, but democracy requires something more demanding: a willingness to tolerate, and even cooperate with, people with whom we share a purpose, but not much else.

Desire to be in a group leads to harsher judgment of others: study

Provided by
The Conversation

This article is republished from The Conversation under a Creative Commons license. Read the original article.

This document is subject to copyright. Apart from any fair dealing for the purpose of private study or research, no
part may be reproduced without the written permission. The content is provided for information purposes only.