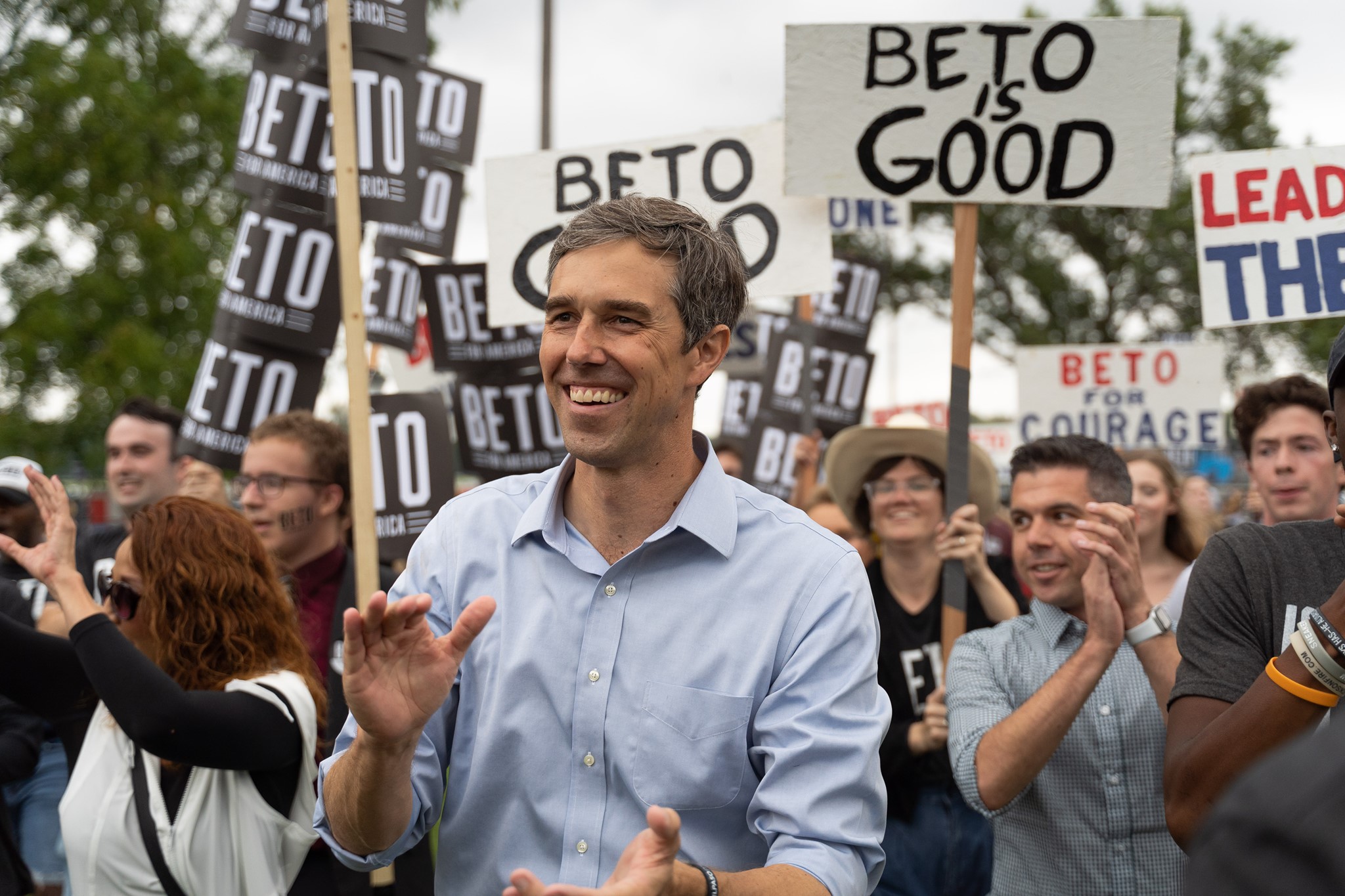 Beto O’Rourke’s gubernatorial race reflects many of the features that helped him galvanize young and independent voters in his unsuccessful 2020 bid to unseat Sen. Ted Cruz. A narrow majority of Tarrant County voters cast ballots for the El Pasoan, who crisscrossed the state making daily stump speeches in the months leading up to that election.

As part of his recent barnstorming effort, this time to win the highest elected seat in Texas, O’Rouke and his team are driving 5,600 miles across the Lone Star State ahead of November’s midterms.

While his recent campaign again relies on grassroots canvasing and a barrage of in-person events, O’Rourke’s messaging has taken a more aggressive and confrontational tone in light of the shooting that left 19 children dead at Robb Elementary School in Uvalde. Soon after the May massacre, O’Rourke confronted his Republican opponent, Gov. Greg Abbott, during a public press conference held in the city right outside of San Antonio.

“You are doing nothing,” O’Rourke said. “You are offering up nothing. You said this was not predictable. This was totally predictable when you choose not to do anything.”

Uvalde Mayor Don McLaughlin shouted back that O’Rourke was making the shooting out to be a political issue. In the eyes of many Texans who want to see gun reform, school shootings are absolutely political.

O’Rourke is a vocal critic of state legislators who have accepted more than $2? million total from the NRA (National Rifle Association) in recent years, based on reporting by the Dallas Morning News. The Democrat’s strong opposition to lax gun laws may be what’s fueling his rising polling numbers and record-setting fundraising efforts. O’Rourke outraised Abbott by $3 million between February and June. By taking in $27.6 million over that period, O’Rourke set a new record in Texas. The Democrat tallied 511,000 donors during that period while Abbott’s team received 113,000 unique contributions.

Following the overturning of Roe, and due to the efforts of Texas’ Republican state leaders, abortions are illegal in Texas, even in cases of rape and incest. Indicted Attorney General Ken Paxon, who is facing disbarment for attempting to overturn the 2020 election, has encouraged district attorneys’ offices across the state to prosecute abortion providers, who face second-degree felony charges under Texas’ 2021 trigger law.

O’Rourke has vowed to overturn the state’s abortion ban if elected.