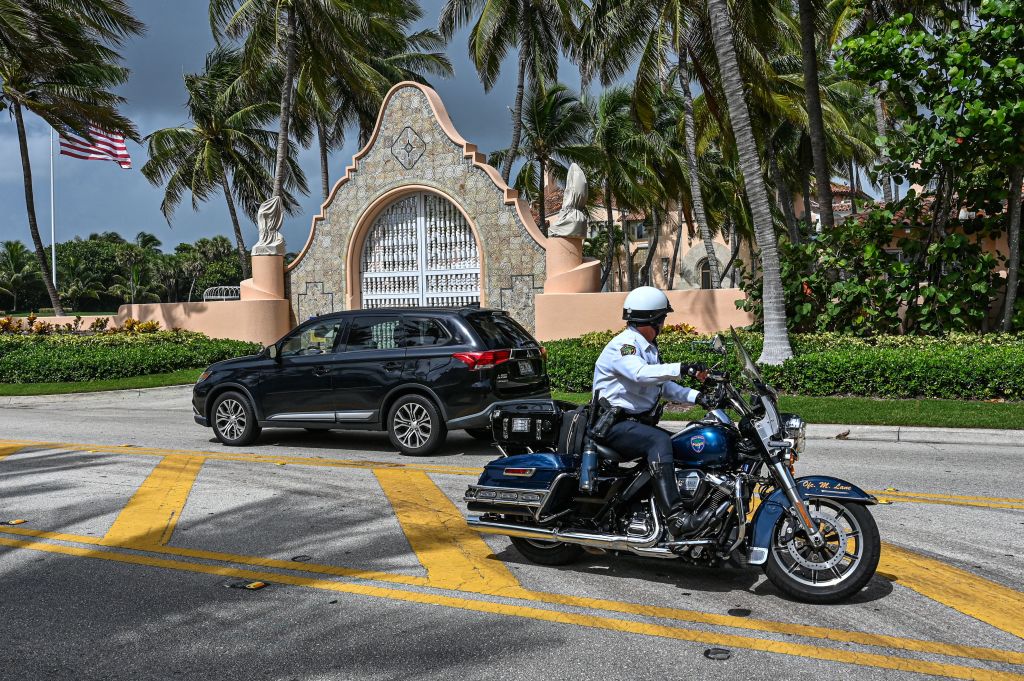 Republicans on the House Oversight Committee are calling on the head of the National Archives and Records Administration to answer questions about the search warrant executed at former President Donald Trump’s Mar-a-Lago.

Rep. James Comer (R-Ky.) and other Republicans penned a letter to Debra Wall, the acting archivist of the United States, demanding answers about any potential coordination between the agency and the FBI.

“Committee Republicans are concerned that the NARA would utilize the FBI to gather documents that the president by the very nature of his constitutional role could declassify himself, if this was indeed the case as the media reported,” the Republicans wrote.

The letter continues, “The Biden administration is continuing to weaponize the FBI against political rivals. To better understand the circumstances and the NARA’s role, if any, in the FBI raid, Oversight Republicans request an immediate briefing on this matter.”

The Republicans also request that Wall “preserve all documents and communications referring to and related to the warrant executed by the FBI on August 8, 2022.”

Eric Trump Gives Inside Look at What the FBI Outrageously Did During Raid: It’s Worse Than You Think

Read the letter below:

🚨🚨🚨@RepJamesComer & Oversight Republicans are seeking to understand @USNatArchives role in the FBI raid. NARA must preserve all documents & communications related to the warrant executed by the FBI at Mar-a-Lago.

Additionally, the Republicans are demanding answers about the “FBI and NRA’s investigation of President Trump and any coordination between the two agencies.”

They argued that the “seeming weaponization of the federal government against President Biden’s political rivals cannot go unchecked, and if NARA is working to further these efforts, it will only be the latest agency to lose its credibility in the eyes of the American people under the Biden administration.”

Check out his comments below:

I’m leading a @GOPoversight effort to understand what role @USNatArchives had in the Mar-a-Lago FBI raid. The American people deserve the whole story.@EveningEdit pic.twitter.com/bUIqDHfvix

CNN reported that the former president has received encouragement to begin his second run for the White House since the raid.

Michael Caputo, a longtime Trump confidant, told the outlet, “My advice that we should wait until after the midterms was based upon a rather standard landscape. [The Justice Department] set off a nuclear bomb on that landscape yesterday. This is no longer a business-as-usual campaign. Not even close.”

We are committed to truth and accuracy in all of our journalism. Read our editorial standards.