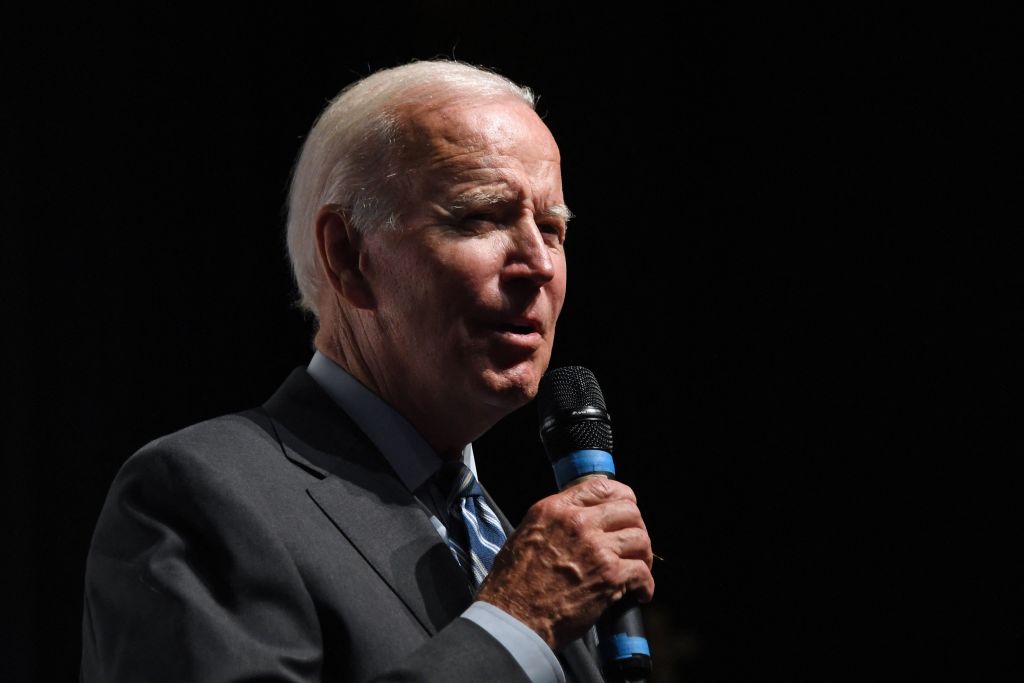 (ROCKVILLE, Md.) — President Joe Biden will hit the campaign trail on Thursday to highlight a series of policy wins as Democrats look to keep their narrow majorities in Congress during this fall’s elections.

Biden will “lay out the choice before Americans” when he speaks at a Democratic National Committee rally in Rockville, Maryland, White House press secretary Karine Jean-Pierre told reporters.

Biden’s appearance, happening exactly 75 days out from Election Day, comes after a string of summer legislative victories: the first major piece of gun reform in decades, Democrats’ landmark health care and climate change law and a bipartisan effort to boost semiconductor production in the U.S.

“And he’ll say that they have taken on special interest and won, that’s what Democrats have done,” Jean-Pierre added.

Earlier this week, the administration announced a plan to cancel thousands of dollars of student loan debt for millions of borrowers — fulfilling one pledge Biden made as a 2020 presidential candidate.

The policy has been lambasted by Republicans as unfair, and while many Democrats have celebrated the plan, some lawmakers in tough reelection races have distanced themselves from it.

Rep. Tim Ryan, a Democratic Senate nominee in Ohio, was critical of the move as sending “the wrong message to millions of Ohioans without a degree working just as hard to make ends meet.”

“Are you guys worried that you might have put more vulnerable Democrats in a tough spot? That you could have risked some of these races in November,” ABC News White House Correspondent MaryAlice Parks asked Jean-Pierre.

“I’m not going to get into politics and to what the next several weeks are going to look like,” Jean-Pierre responded. “But I can speak to the popularity of what we did, the importance of what we did, how this is going to help struggling families, and that has always been the plan of this president, especially as we look at the economy and making sure that we do not leave anybody behind.”

Biden will also warn about what his Republican in Congress would do if they are able to regain majority control — drawing on statements prominent GOP leaders have made about abortion access and gun rights.

Since the Supreme Court overturned Roe v. Wade — the landmark decision legalizing abortion access nationwide — at least 15 states (many led by Republicans) have ceased nearly all abortion services. Some Republicans in Congress, including House Minority Leader Kevin McCarthy, have floated the idea of a national ban on abortion.

“He’ll say what they are still fighting for is protecting a woman’s right to choose, not a national ban on abortion, which we have seen from the other side,” Jean-Pierre said. “The safety of kids in school, not protecting the NRA, as we’ve seen from the Republicans and the right to vote and have the — that vote counted, which is so incredibly important as we talk about our democracy.”