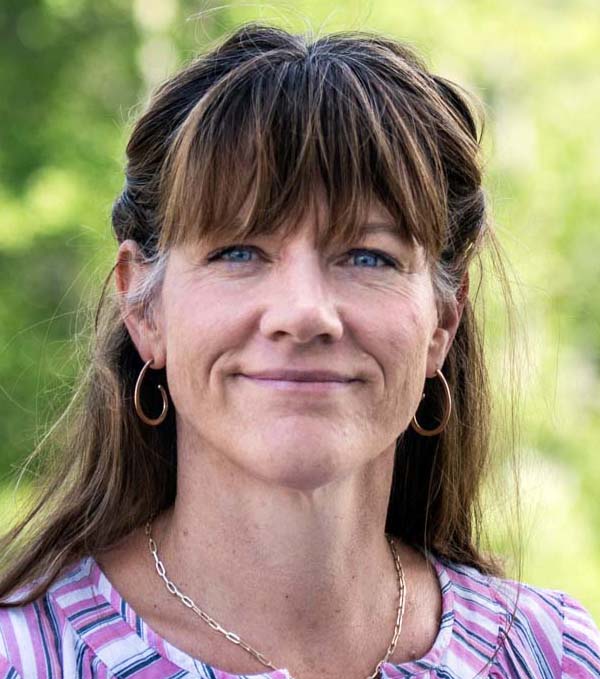 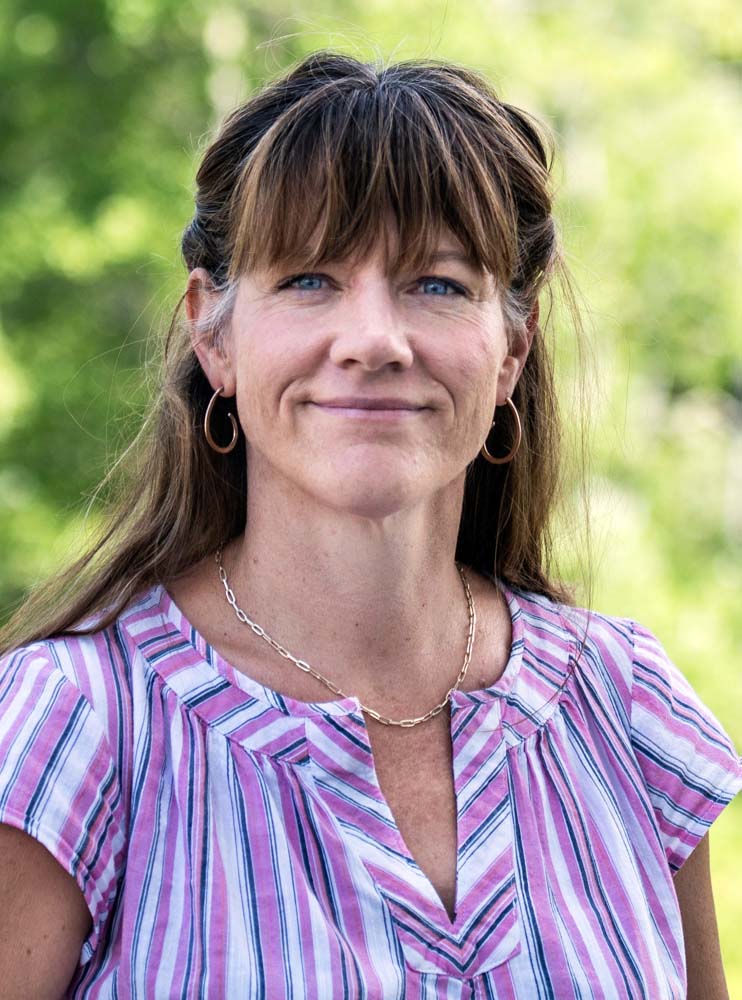 Katrina J. Smith, R-Palermo, believes the majority of Maine’s elected officials do not represent the many conservative voters in her district. “I think that I’m a bold voice, someone that’s not afraid to stand up for conservative values,” she said.

“I’m just focused on making sure the people of Maine can get through the winter and can afford to stay in their homes,” Smith said.

House District 62 includes Hibberts Gore and Somerville, as well as China and Windsor in Kennebec County and Palermo in Waldo County. Smith will be running against Pamela Swift, D-Palermo and Lindsey Harwath, I-China.

Smith has a bachelor’s degree in sociology from Gordon College in Wenham, Mass. She has worked in human resources and in the banking industry and is currently a realtor.

Smith was chair of the Waldo County Republicans for the past year and a half until she decided to run for office. She is active in her church, Calvary Chapel in Belfast.

Smith, whose father died when she was young and who was raised by her mother on a teacher’s salary, said she has “a real connection with people that are struggling.” She wants to look for new approaches to address rising costs and the burden of inflation.

“What can we change so (Mainers) have more in their pocket?” Smith said. “We had a surplus this year. It’s because they overtaxed us … What if we didn’t fund things that aren’t crucial right now? How much money could we get back? Or not tax in the first place?”

Smith said state emergency funds may need to be made available to those who qualify for heating assistance. While she does not consider such a use of funds to be a long-term solution, “if people are freezing then we’ve got to step up and do something.”

She also thinks the state government has a role in pressuring the federal government to lift restrictions on oil reserves. She sees the oil companies and the gas stations as caught in the middle.

“I do not, and I’ll step out on a limb here, say there is price gouging involved at all,” she said. “The Democrats have come up with that as one of their talking points.”

For Smith, affordable housing starts with good paying jobs, not subsidies. “We shouldn’t have to give people housing if they could actually afford housing,” she said. “I just don’t think it’s (the Legislature’s) responsibility to be out there building houses.”

Smith does, however, see a potential role for private industry in providing workforce housing.

“Can we support businesses in doing that? Probably,” Smith said. “Maybe there’s some kind of incentive or break we give them … and then we have hands off.”

Smith is in favor of making sure fishermen are fully supported, that legislation isn’t stifling an important industry. However, she defers to the experts regarding fishing industry issues, noting that District 62 is not a coastal area.

Regarding her local waterways, Smith is concerned about lake resources, noting that the fish population in China Lake is not as high as it used to be and it’s impacting not just the tourist industry, but also the locals who fish to supplement their food sources.

Smith said the Legislature should maintain funding to monitor water quality for the lake systems. She recognizes that aging septic systems and the proliferation of camps on the lake shores may need to be addressed. She sees any solution as a shared responsibility between state government, municipalities, and homeowners.

Setback rules and building ordinances are already in place but “because of tourism, because of our own health, I definitely think that we need to continue to step up,” she said.

As for the issue of contamination by polyfluoroalkyl substances, also known as PFAS, Smith said “I haven’t heard a long-term plan for that yet and I’m concerned about that.” PFAS are a group of persistent chemicals that have been found in the soil and groundwater of a number of Maine farms. They pose potential health risks to humans and the environment.

She is “very interested in trying to figure out who’s really at fault” and clarifying the PFAS timeline, but feels that law firms pursuing civil suits may be “jumping the gun.” She would like to see a deeper investigation into the issue before diving into litigation.

Smith said she thought Gov. Janet Mills had some good ideas around how to respond to the opioid crisis, but questioned if the plans had been implemented.

“I don’t see any changes,” Smith said. “Our overdose deaths are astronomical. We’ve got to do something.”

She sees a role for the state in stemming the tide of drugs, focusing less on criminalizing those who are addicted and more on suppliers and those bringing drugs in from out of state.

“It’s like we’ve gotten softer on some of the crime, but I also don’t think that law enforcement feels that they have the funding and the manpower right now to watch over everything that needs to be watched over,” Smith said.

Smith would like to see more programs to support people entering law enforcement: identifying potential personnel in high school and providing training, possibly providing some housing for those entering the state police force.

“That’s what they do in the military right? They give them housing,” Smith said. “I could see definitely programs like that happening.”

Smith believes that mental health goes hand in hand with the opioid crisis. While she sees the limited number of providers, including those lost to the vaccine mandate, as part of the problem, for her the core issue of mental health care comes down to health insurance.

“If you have good health insurance you can get better mental health services,” Smith said.

Smith said that MaineCare provides “really good services” for many of the people living at the poverty level but it’s the people in the middle that need more help.

Smith would like to see an expansion of mental health services in more employer-paid insurance offerings, but knows that it can be difficult to get employers to expand their benefits to include those services.

Smith is in favor of school choice, which allows parents to use taxes earmarked for their child’s education for a school of their choice rather than the local public school. However, “I just don’t think it’s the ideal, she said. She referenced a Palermo family, who was part of a lawsuit that resulted in the recent U.S. Supreme Court decision in favor of school choice.

“I hate to see it happen,” Smith said of how school choice may cause smaller public schools to close. “I grew up in Appleton … (The school) was the center of our world.”

According to Smith, RSU 12 lost 91 kids over the past two years.

“They think it’s because kids are afraid to go back to school for COVID,” Smith said. “It wasn’t – it’s because people chose to homeschool or send their children somewhere else.”

Smith wants to see a return to a more traditional form of education: reading, writing, and math.

“I do not think that we need as much social integration and cultural talk as we have in schools, especially in our elementary schools,” she said. “And that can come from Legislation. That can come from saying these types of programs are not to be further advanced in the school.”

Smith considers raising her three children her greatest accomplishment and loves spending time with them.

“We’re just really an outdoors family,” she said, counting going to the beach and kayaking on the lake among her favorite hobbies. She also described herself as “a wicked thrift shopper, frugal to the core you might say.”

For more information, go to katrinaformaine.com.

The general election will be held on Tuesday, Nov. 8.

Blacksmithing on a Budget
Why are There So Many Shootings in America? It’s a Loaded Question | Explained
The crisis is unfolding!
Sunday Shoot-a-Round # 106
The Hickok45 Radio Show Episode 80