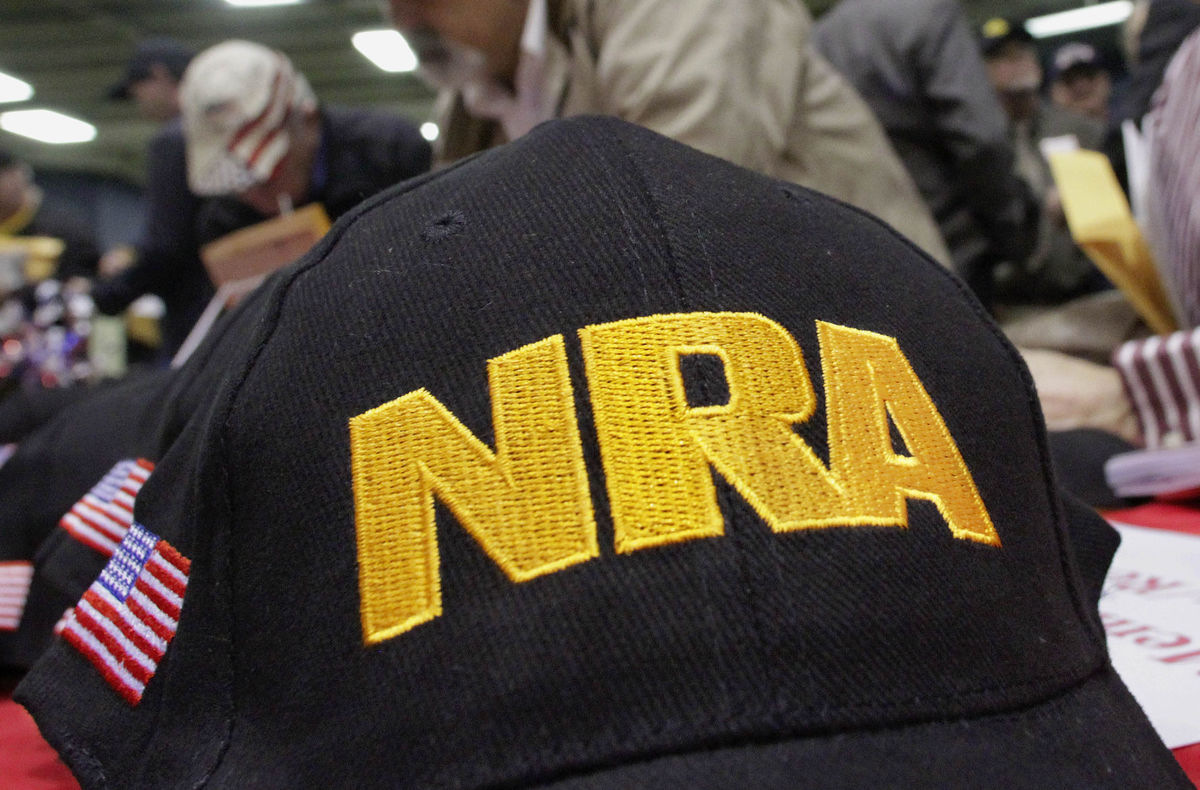 The National Rifle Association (NRA) has updated its grades for candidates, along with its endorsements in Florida’s races this year.

A new report card was published by the NRA-Political Victory Fund. That allows some politicians to boast to voters about their high score — and in some cases their low rating.

Of note, the organization has not endorsed U.S. Sen. Marco Rubio for re-election and gave him a “B” grade. That said, U.S. Rep. Val Demings, his Democratic challenger this year, earned an “F” grade, so those whose vote is guided by the report card may still favor the incumbent.

Gov. Ron DeSantis pulled off an “A+” rating with the organization, a mark reserved for those who not only support items on the agenda but demonstrated a greater commitment to the organization’s agenda. U.S. Rep. Charlie Crist, DeSantis’ opponent in the General Election, earned an “F” from the organization.

But state Sen. Wilton Simpson, the Republican nominee for Agriculture Commissioner, received a “B” grade and no endorsement. That’s especially striking as Democratic opponent Naomi Blemur has a question mark by her name. That’s reserved for those who refuse to fill out a questionnaire, and the NRA says it signals an “indifference, if not outright hostility” to gun rights.

As for congressional races, Republican U.S. Reps. Byron Donalds, Matt Gaetz and Greg Steube all earned “A+” grades. Most other GOP incumbents earned “A” grades, with U.S. Rep. Mario Díaz-Balart getting an “A-” but still receiving an endorsement.

But other incumbent Republicans have no endorsement with lower grades. U.S. Rep. Vern Buchanan had a “B-,” U.S. Rep. Carlos Giménez received a “C” and U.S. Reps. Brian Mast and María Elvira Salazar each had a “D.”

All Democrats in the congressional delegation received failing grades.

In open races, Republican Cory Mills has an “A” in Florida’s 7th Congressional District, while Democrat Karen Green didn’t fill out the survey.

But in Florida’s 4th Congressional District, Republican Aaron Bean has a “B” based on his state Senate voting record and earned no endorsement. Democrat LaShonda Holloway’s responses,however, earned her an “F.”

In Florida’s 23rd Congressional District, Republican Joe Budd has a qualified “A” to Democrat Jared Moskowitz’s “F,” but the NRA spent no political capital on an endorsement in the deep blue seat. The same situation played out in Florida’s 10th Congressional District, where Democrat Maxwell Frost had an “F” grade, but the NRA didn’t endorse the qualified “A”-earning Calvin Wimbish.