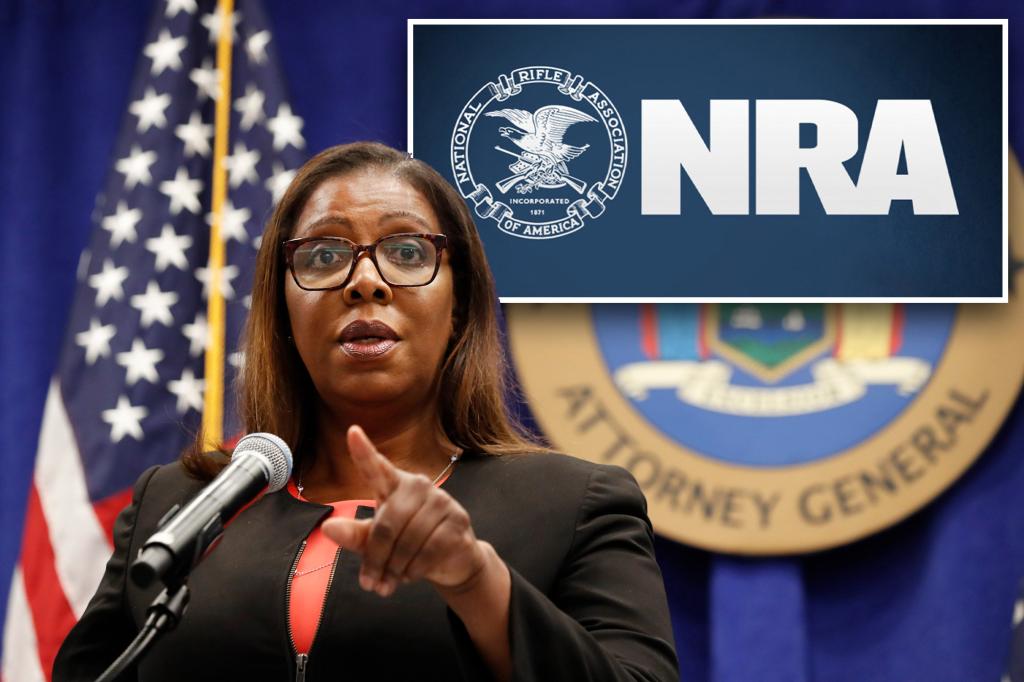 New York Attorney General Letitia James’ suit against the National Rifle Association — accusing the organization’s executives of diverting millions of dollars for themselves — can go forward, a judge ruled Thursday.

While the AG’s office previously lost its bid to disband the NRA, it can now pursue its effort to have an independent monitor appointed to oversee the group’s finances.

“Once again, a judge has dismissed attempts by the NRA and its senior management to evade the law and avoid the consequences of their actions,” James said in a statement Friday. “As Attorney General, I will always hold individuals and institutions accountable for their misconduct, no matter how wealthy, powerful, or privileged they may be.”

In June the NRA lost its counterclaims against the AG, accusing the office of illegally gunning for them for political reasons.

In her lawsuit, James accused NRA leadership of flouting nonprofit rules by diverting millions of agency dollars to fund lavish lifestyles – including trips to the Bahamas, safaris in Africa and cruises on yachts.

“Yesterday’s developments have no immediate impact on the association or its defense of this lawsuit,” NRA lawyer William A. Brewer III said in a statement. “Having dismissed the Attorney General’s dissolution claims, the NRA now sought dismissal of additional claims by Attorney General James.”

“Of course, the association will continue to vigorously defend itself,” Brewer said.