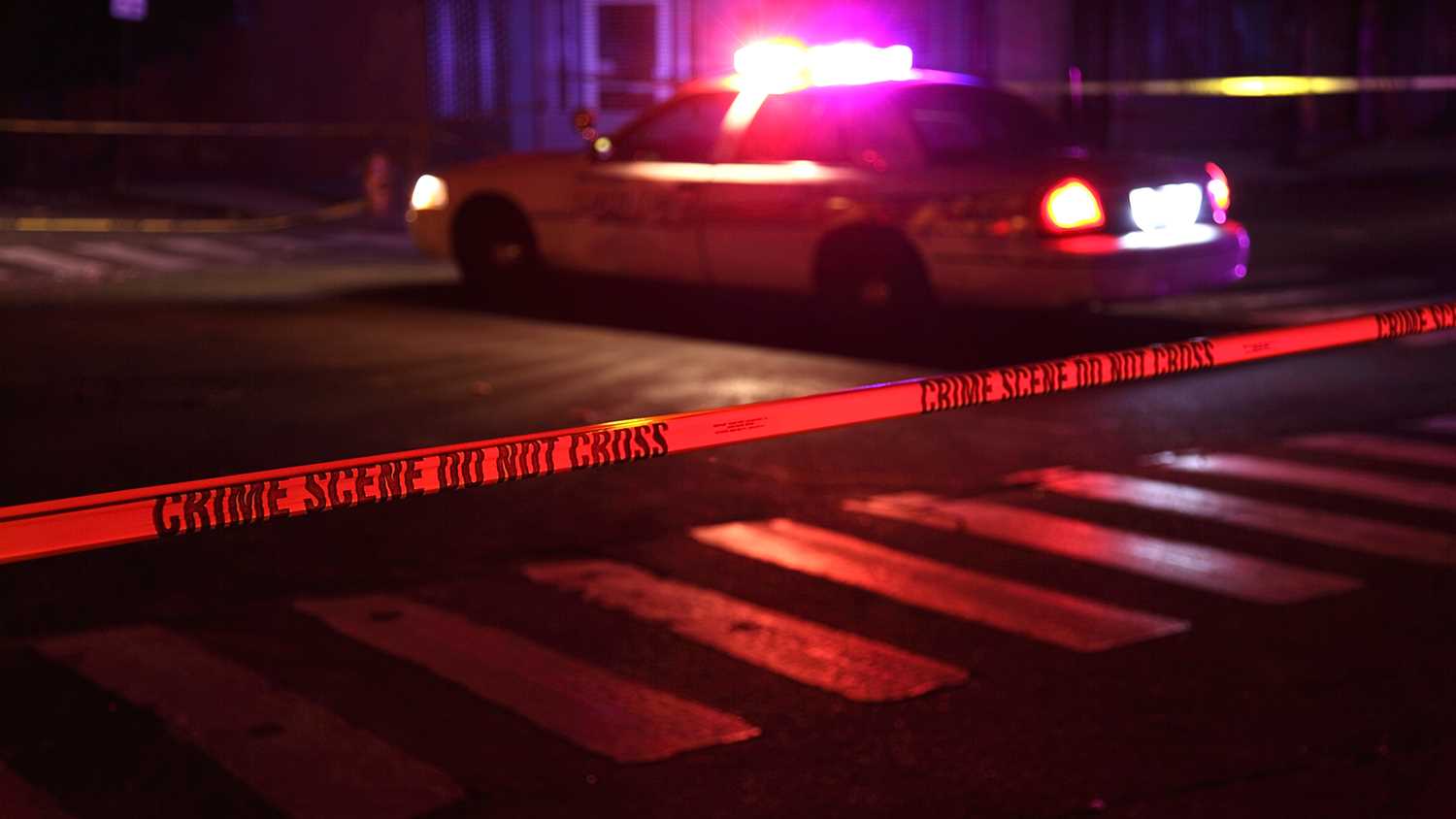 Part of the reason gun owners detest gun control so vehemently is because it places the burden of curtailing violent crime on law-abiding individuals rather than where it belongs – on criminals. Those who would never commit a violent crime have their freedoms restricted, while criminals ignore the law. In the current era of “defund the police” and George Soros-funded prosecutors this problem is even more acute, with gun owners made to suffer ridiculous indignities while the government coddles criminals.

While gun owners and the firearm industry have long dealt with this misplaced attention, St. Louis is breaking new ground in deflection. According to a Fox News report, St. Louis is preparing to sue car manufacturers Kia and Hyundai for the city’s rampant car theft problem.

As the city tells it, some motor vehicles made by the companies are too easy to steal, thus enticing some to commit grand theft auto. An August 19 letter from City Counselor Sheena Hamilton to the car manufacturers stated,

With this letter, the city demands that Kia and Hyundai mitigate the defective conditions providing thieves – including teenagers as young as 13 – the instrumentalities by which they are destroying property, endangering city drivers and themselves, and, in some cases, committing violent felonies

Kia and Hyundai’s defective vehicles have caused a public safety crisis in the city, endangering the health, safety, and peace of all those who live, work or visit the city. Your companies bear the responsibility to mitigate the public nuisance your negligence has created for the city and its residents,

That’s right, according to St. Louis officials it is car manufacturers’ fault that criminals are breaking into and stealing motor vehicles and wreaking havoc across the city. Rather than emphasizing the need to sufficiently prosecute and punish the criminals involved in these acts, the city would rather target car manufacturers.

The city’s behavior is a departure from longstanding tort law. Product manufacturers cannot be held liable for the third-party criminal misuse of their products. A similar effort to undermine tort principles took place in the 1990s when gun control activists and their political allies tried to bankrupt firearm manufacturers by attempting to hold them liable for the criminal misuse of guns. This campaign resulted in the Protection of Lawful Commerce in Arms Act (PLCAA), which codified traditional tort concepts in relation to the firearms industry.

In discussion of firearm industry liability and the PLCAA, the example of the motor vehicle industry is sometimes referenced by analogy. Gun owners might say, “You wouldn’t hold a car manufacturer liable for the actions of a drunk driver.” Well, apparently St. Louis might try.

St. Louis’s chief prosecutor is Circuit Attorney Kimberly Gardner. Gun owners might be familiar with Gardner for her zealous prosecution of Patricia and Mark McCloskey for standing on their property holding firearms while an angry crowd stampeded through their neighborhood. Sadly, Gardner reserves her best effort for political crimes.

In January 2019, the St. Louis Post-Dispatch ran a story titled, “St. Louis prosecutor declining more cases and issuing fewer arrest warrants as part of reform efforts.” The item stated, “A report on the data gathered from Gardner’s office says prosecutors now decline 64 percent of cases that are referred to them.” The piece went on to note,

Bail reform is one of Gardner’s top priorities, the report says, and St. Louis prosecutors will issue summonses “whenever possible” on misdemeanors and select felonies “to signal that many more people can and should remain in the community after an arrest,”

In July 2021, the Post-Dispatch ran a story titled, “Dismissal of St. Louis murder cases stems from problems in prosecutor’s office.” That item explained,

Three murder cases in St. Louis Circuit Court have been dismissed within a week, stemming in part from absent or unprepared city prosecutors.

Two of those cases have since been refiled, but not before one of the defendants was released from jail. He remained free Monday.

Circuit Judge Jason Sengheiser on Wednesday dismissed first-degree murder, armed criminal action and unlawful gun possession charges against [defendant] after no one from the Circuit Attorney’s Office showed up for scheduled hearings in May, June and July.

Taking aim at Gardner and her office’s conduct, Judge Sengheiser went on to state,

The accused was alleged to have shot and killed a man on April 9, 2020. Following the shooting, the defendant was the subject of a multi-state manhunt that involved the U.S. Marshals.

Missouri Attorney General Eric Schmitt had little patience for St. Louis’s attempt to deflect from its own soft-on-crime policies and onto car manufacturers. On August 30, the AG tweeted,

St. Louis has a violent crime problem. What’s causing crime in the city? The Mayor’s war against the police? The prosecutor letting criminals run wild?

Schmitt is right. Big city politicians looking to place blame on the manufacturers of lawful products for their city’s woes should instead focus on prosecuting and punishing criminals. If they’re seeking to spread the blame any further, they might try looking in the mirror.