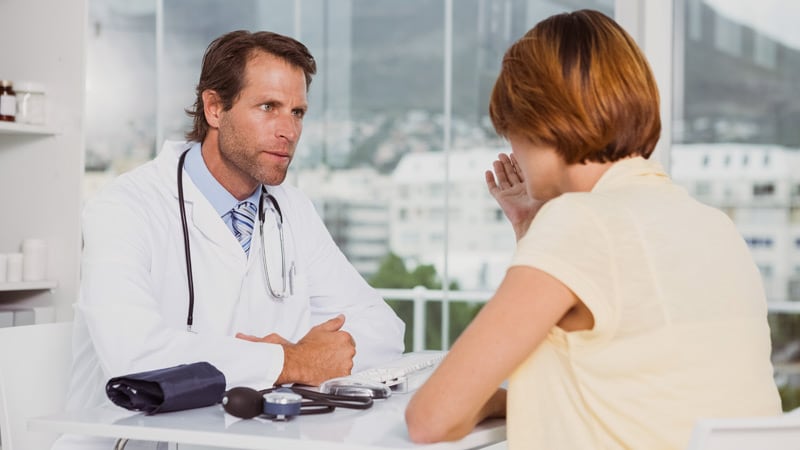 In the decade since the Sandy Hook Elementary School shootings, the US has experienced more than 3300 mass shootings, according to the Gun Violence Archive.

The latest NPR/PBS NewsHour/Marist poll shows that that the margin of public opinion in the US is the widest that it has been during the past 10 years in favor of taking steps to control gun violence; 59% of US adults said it’s more important to control gun violence than to protect gun rights, and 35% said the opposite.

Have physicians’ opinions about gun issues in our country shifted meaningfully during that period? That’s a complex question that can be informed with the basic snapshot provided by doctors’ comments to New York University (and Medscape blogger) bioethicist Arthur L. Caplan’s four video blogs on whether physicians should discuss gun safety with their patients. Caplan’s video blogs appeared on the Medscape website in 2014, 2016, 2018, and 2022.

Hundreds of physicians have posted comments to Caplan’s arguments that doctors should bring up gun safety when talking to their patients. The great majority of comments opposed his position in 2014, and that remained the case through 2022, regardless of incidents of gun-related violence. Supportive comments have been a small minority that has grown only slightly over his four video blogs.

The most prevalent counterarguments expressed against Caplan’s position are that (1) physicians lack the proper knowledge to discuss gun safety with patients; and (2) the responsibility falls on family members, certified firearms instructors, teachers, and others ― but not doctors ― to educate people about firearm safety.

“Then there’s a third group that says, ‘I don’t want to do this because I am too busy trying to figure out what is wrong with the patient,’ ” Caplan says.

Here are a few on-point comments that were posted to his video blogs:

“Unless physicians become certified firearms instructors like myself, they are not qualified to talk to patients on the subject and should advise patients to find a program and take a course.” — Dr Ken Long, March 31, 2014

“Gun safety should be taught in school, just like health and sex education.” ― Patricia L, February 11, 2016

“None of my medical or surgical training or experience qualifies me as a policy expert on gun laws or regulations.” — Dr Kelly Hyde, December 23, 2018

“I have the Constitution hanging in my office with an NRA plaque next to it. Most MDs can’t mow their own yard.” ― Dr Brian Anseeuw, June 21, 2022

Another counterargument to discussing gun safety with patients involves mental health issues that many physicians may not be trained to address. Mental health entered comments to Caplan’s video blogs in 2016 and has shaped much of the discussion since.

“First of all, two thirds of gun deaths are suicides. It is foolish to talk about counseling patients about gun safety, etc, and ignore the mental health issues.” ― Dr Jeffrey Jennings, January 25, 2016

“Yes, we have gun violence, but what is the underlying problem? Bullying? Mental issues? Not enough parental supervision? These and others are the issues I feel need to be discussed.” ― T. Deese, June 24, 2022

Added Responsibility Is Too Much

Another theme that has grown over time is that talks of gun safety just heap issues onto physicians’ treatment plates that are already too full.

“Oh, for God’s sake, is there anything else I can do while I’m at it? Primary care has gotten to be more headache than it’s worth. Thanks for another reason to think about retiring.” ― Dr Kathleen Collins, March 31, 2014

“THE JOB OF POLICE, COURTS, AND LAW-EDUCATED PROSECUTORS SHOULD NOT BE HANDLED BY PHYSICIANS.” ― Dr Sudarshan Singla, January 25, 2016

“This is a debate that only those at the academic/ivory tower–level of medicine even have time to lament. The frontline medical providers barely have enough time to adequately address the pertinent.” ― Tobin Purslow, January 15, 2016

Other Ways to Communicate

For his part, Caplan believes there is a variety of ways physicians can effectively discuss gun safety with patients to help minimize the potential of injury or death.

Acknowledging that other aspects of treatment are often more pressing, he suggested that the gun safety education could be done through educational videos that are shown in waiting rooms, through pamphlets available at the front desk, or throuigh a newsletter sent to patients.

“Everything doesn’t have to happen in conversation. The doctor’s office should become more of an educational site.

“I am 100% more passionate about this than when I first started down this road.”