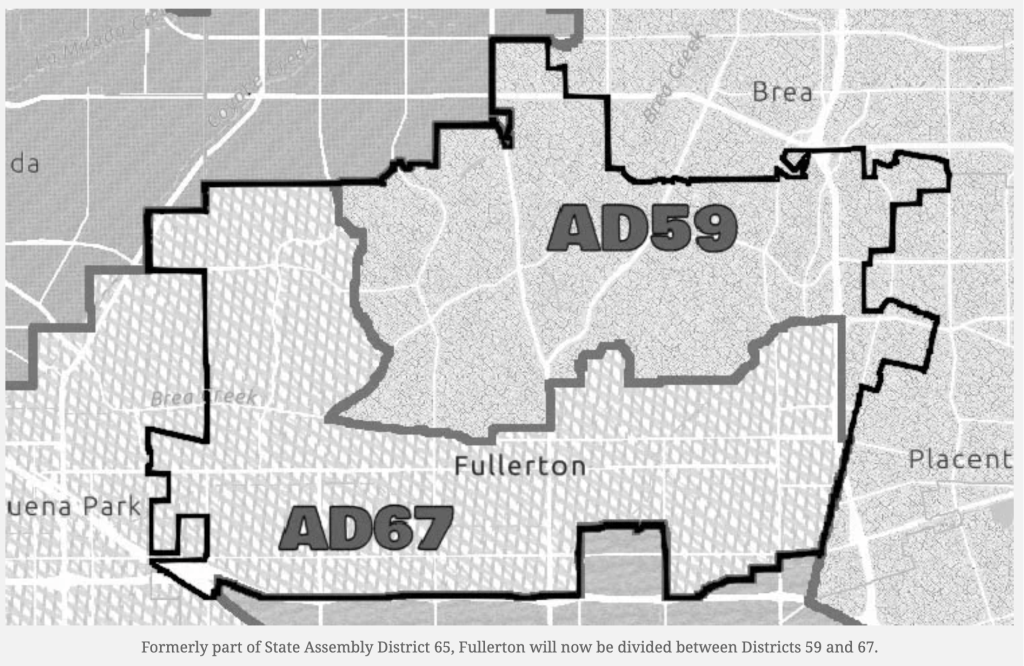 OC Board of Supervisors, 4th District

For more information on campaign finance for OC Supervisor candidates visit the OC Registrar of Voters: ocvote.gov. To read each candidate’s answers to questions on various issues, see Voice of OC’s coverage.

Sunny Park (D) is an attorney and current Mayor of Buena Park. Endorsements include: Democratic Party of Orange County, UNITE HERE Local 11, California State Assemblymember Sharon Quirk-Silva, and Fullerton Mayor Fred Jung. She has raised $648,195 with over 250 contributions from individuals and businesses. She loaned $37,250 to her own campaign. For more information visit www.sunnypark4oc.com.

Christopher Gonzalez (R) served in the U.S. Army as a First Lieutenant in the Military Police Corps. He has his own law practice and has served on the California Supreme Court. Endorsements include: California Republican Party, Republican Party of Orange County, California ProLife Council. He has raised $29,291 with contributions from Caloptima ($1,000), Nexthome Free ($1,000), Candela ($650), Hispanic 100 ($500), and Raytheon Technologies ($250). For more information visit gonzalesforcongress.com.

Redistricting has split Fullerton into two State Senate districts: 34 (South and west Fullerton) and 37 (northeast Fullerton). Fullertonians who live in the new District 34 will be voting for candidates this election cycle. To look up campaign finance information visit the California Secretary of State web site cal-access.sos.ca.gov.

Soo Yoo (R) was elected to ABCUSD School Board in 2013 and has served as board President twice. Endorsements include California Republican Party, Republican Party of Orange County, Howard Jarvis Association of Taxpayers, The Lincoln Club of Orange County. She has raised $295,185 with a $30,206 loan to herself and large contributions from several individuals and the Cerritos Republican Club ($4,900), JMAXX Properties Inc. ($4,900), and Personal HR Services ($4,900). For more information visit sooyooforassembly.com.

Leon Sit (I) is a second-year engineering student at the University of California, Los Angeles. He has not filed campaign finance data with the Secretary of State. For more information visit sitforassembly.org.

Protect local journalism – please subscribe to the print edition or online edition of the Fullerton Observer. All editions are free, but we depend on subscriptions from readers.  Annual subscription is only $39/year. It only takes a minute – Click Here To Subscribe. Thank you for your support for the Fullerton Observer. Click here to view a copy of the print edition.