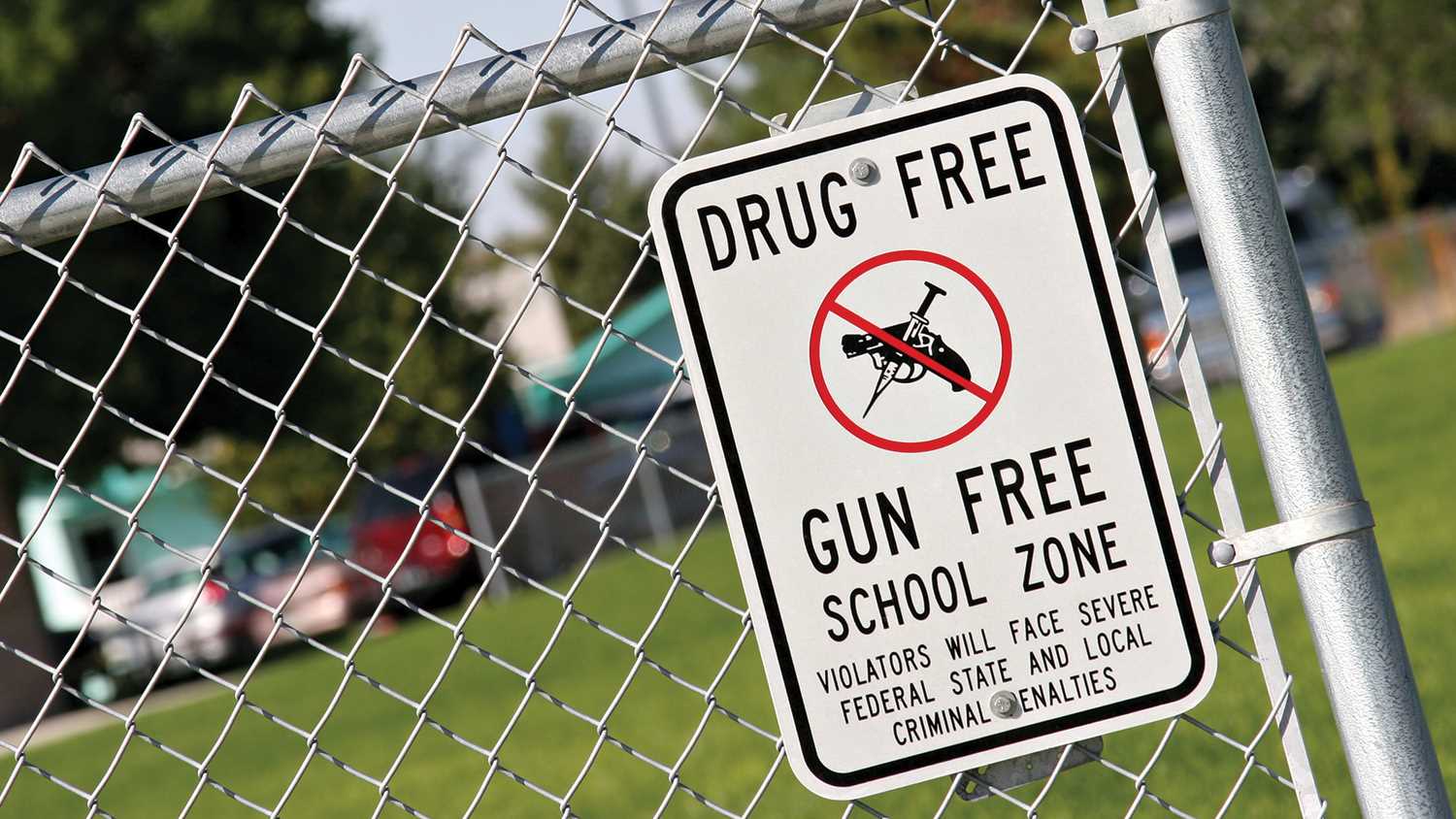 Parody news site, The Babylon Bee (motto: “Fake News You Can Trust”), has entertained readers with such gems as Batman Unable To Keep Up With Rising Crime As Gotham City Elects Another Democrat, Nation’s Murderous Psychopaths Undecided On Whether They’ll Follow New Gun Laws, Spokesperson For Hell Rejects Biden’s Claim That US Economy Is ‘Strong as Hell,’ and many more.

Readers who recently came across a news report out of Ohio could be excused for thinking they had accidentally found a Babylon Bee piece.

According to news reports (here, here, here and here), on September 14, while the school was in lockdown, the assistant principals of a Cleveland high school allowed masked teens with guns into the school to protect them from the police officers outside.

The teens reportedly pulled up to the high school in three stolen cars. The school security officer, who saw them arrive, called 911 and the school went into lockdown. Part of the 911 call recording (reproduced here) has someone saying, repeatedly, “Don’t let them in the building,” and “Do not let anybody through that door, people.” Dispatch responds, “Keep the school locked down.”

Despite this, the school’s two assistant principals allowed the teens into the school. A witness statement explains, “I … instructed the four suspects to come to the vestibule because it was unsafe to be outside because I saw police officers.”

The Cleveland Metropolitan School District issued a statement confirming that “the males entered a controlled, secured area that is specifically designed to prevent access to the rest of the building. Cleveland police had already arrived on the scene and were able to make arrests. The staff member made a split-second decision that the individual thought was the best way to keep students and staff safe.”

However, police bodycam video, allegedly showing the events once police arrived, indicates that as soon as the police entered the vestibule, all four of the suspects bolted and ran. Three were eventually apprehended after a chase. The video ends with someone saying, “The administrator let them in the building, when we tried to grab them.”

Police seized two guns and arrested the three, one of whom was wanted for an unrelated robbery. It’s not clear what the charges were, although Ohio law generally makes it a felony to knowingly convey into, or possess, a firearm in a school safety zone (federal law has a separate prohibition on possession of a firearm in a school zone).

Before Ohio lawmakers passed a law this year to allow teachers to carry firearms in school safety zones, the Ohio Education Association (OEA), which represents around 120,000 teachers, opposed the bill. The association’s president testified that the “safety of Ohio’s students and educators are our utmost priority,” and the OEA later released a statement calling Governor DeWine’s decision to sign the bill into law “absurd.”

The Babylon Bee may have a hard time outshining the strange things in the real news lately. “Absurd,” unfortunately, doesn’t begin to describe letting armed teenagers into a school to “keep students and staff safe.”