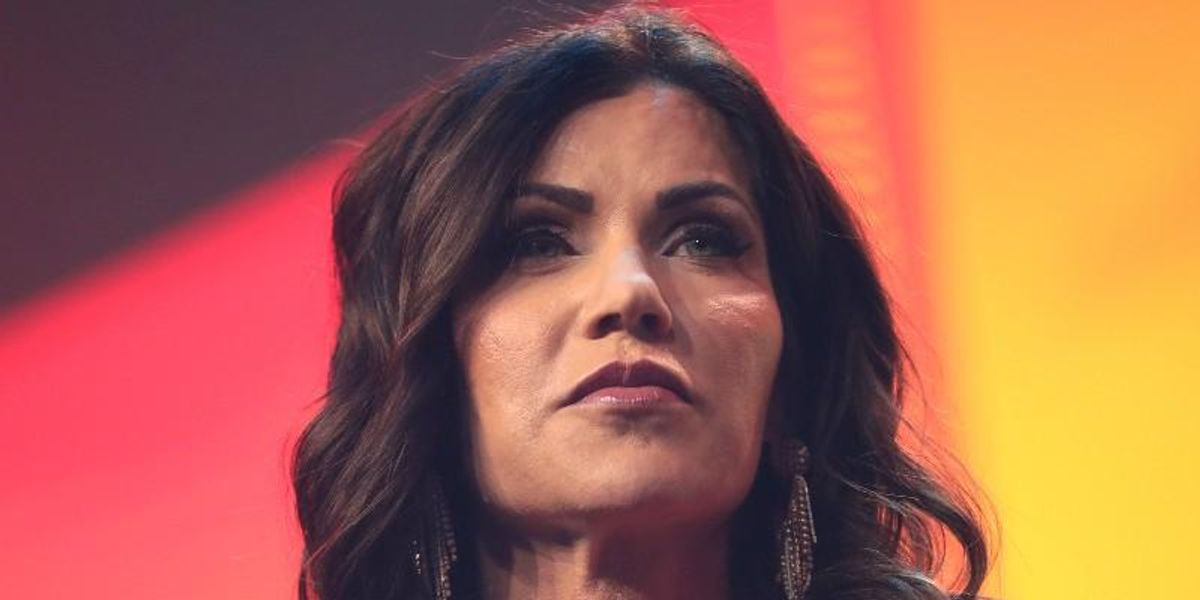 Watch a clip below:

Moore believes that liberals and progressives can be conditioned to passively expect the worst when it comes to elections — including the 2022 midterms.

Moore told The Guardian, “The effect of this kind of reporting can be jarring — it can get inside the average American’s head and scramble it. You can start to feel deflated. You want to quit. You start believing that we liberals are a bunch of losers. And by thinking of ourselves this way, if you’re not careful, you begin to manifest the old narrative into existence.”

The activist/filmmaker has addressed a variety of important issues over the years, from the outsourcing of American jobs in “Roger and Me” to the horrors of the U.S. health care system in “Sicko” — which was released three years before the Affordable Care Act of 2010, a.k.a. Obamacare, was passed by Congress and signed into law by then-President Barack Obama. Now, in 2022, Moore is predicting that the 2022 midterms will become “Roevember” when millions of voters express their anger over Roe v. Wade being overturned with the U.S. Supreme Court’s Dobbs v. Jackson Women’s Health Care ruling.

Moore told The Guardian, “If I said to you six months ago, ‘You know Kansas, right? It’s a huge pro-abortion state, and this summer, by a margin of 60 percent, they’re going to keep abortion legal,’ you’d think I had made a crazy statement. If I’d told you at the same time that in the congressional election in Alaska, a hard red state, that it’s not only not going to be won by a Democrat, but a Native Alaskan Democrat, again you’d have to question if I was out of my mind…. I’m 68, and I don’t have time to mess around. I’m deadly serious.”

Despite a prediction of a blue wave in 2022, Moore was critical of the Democratic Party during his interview with The Guardian. Moore, who has been discussing the midterms in his series of articles for his website/blog he calls “Mike’s Midterm Tsunami Truth,” believes that millions of Americans will be voting Democratic in November not because of Democratic Party organizers and strategists, but in spite of them.

Moore told The Guardian, “The biggest hurdle to what I’m doing with the series is the Democratic Party…. It’s very disheartening, and it would make even me question how we’re going to pull this off. The Democratic Party consultants are feeding lines that are so lame and weak. They don’t go for the jugular like a Republican would. It doesn’t inspire people at home…. We stand here on the precipice of a very important election, and our greatest enemy could be the Democratic Party itself…. Everyone…. who does care, and feels like our democracy could be hanging on by a thread…. has to do something in these last three weeks”.

How to Make an Atlatl for Survival
Bill Whitaker: Beto, Trump not out for the count
Community Voices: Implement gun ownership sanity immediately
READER’S EDITORIAL: THE GOP AND GUNS
Bushclass lessons