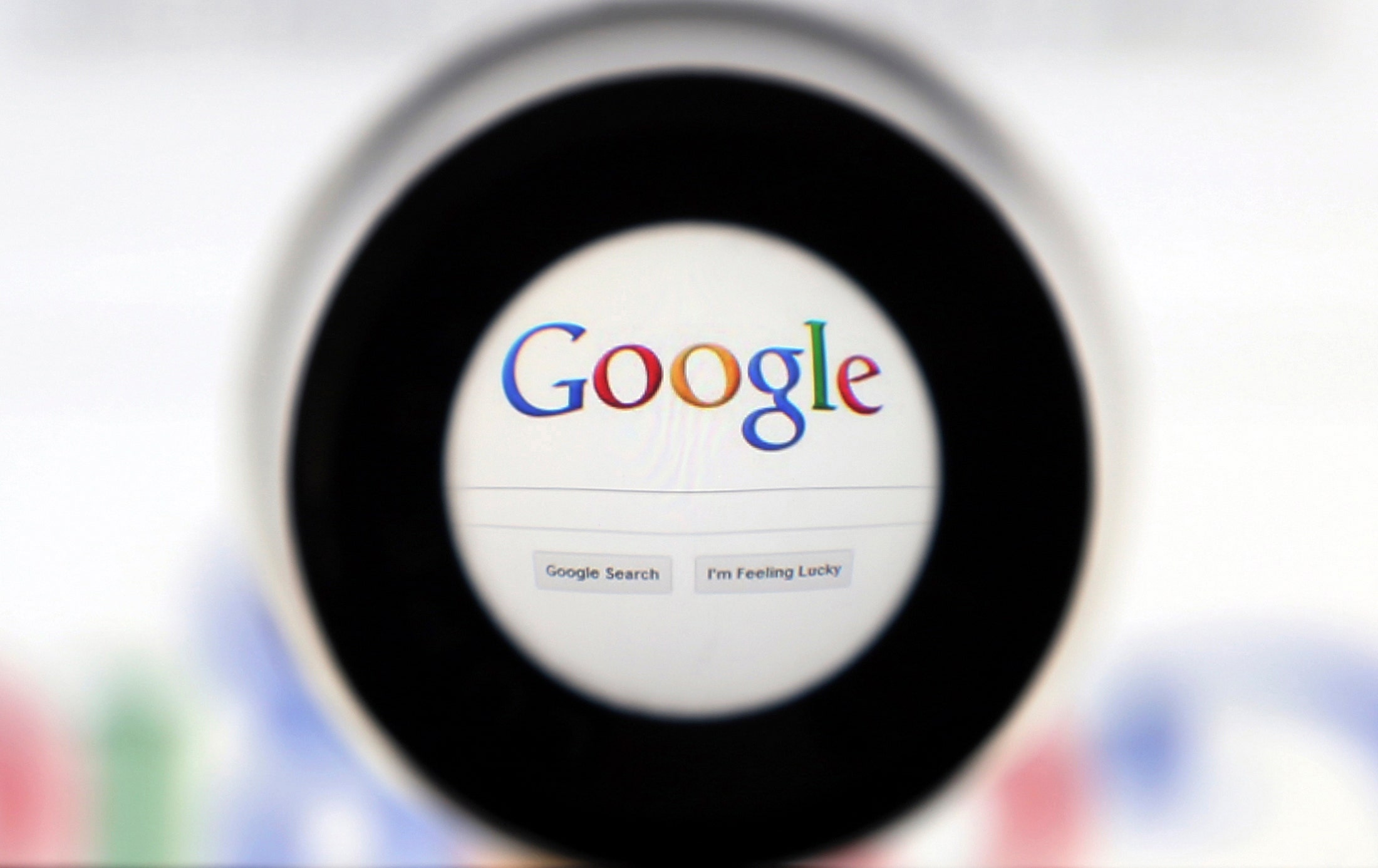 Google is manipulating search engine results to harm Republicans in critical Senate races, according to the Media Research Center.

The MRC is calling on Google to “stop its war on democracy” and “provide algorithmic transparency” after the media watchdog’s Free Speech America initiative analyzed the 12 races identified by Real Clear Politics as important to watch.

The findings revealed that campaign websites for 10 Republicans among the 12 tight races were found significantly lower on results pages compared to their opponent’s sites among organic search results.

Seven Republican candidate’s websites were completely hidden from the first page of Google search results, according to the MRC. While Republicans were hidden, eight Democratic candidates had websites that were promoted within the first six results on Google.

“Google’s bias is undeniable when shown in comparison to other search engines. Bing and DuckDuckGo both show, with on exception, all 12 Democrat and Republican senate candidate’s websites within the top five organic search results,” the Media Research Center said.

“The Media Research Center is calling upon Google to stop its war on democracy. To regain the trust of conservatives it must provide algorithmic transparency to show that liberal groups and candidates are treated the same way as conservatives,” the MRC continued. “MRC is also calling upon member of Congress to take action protecting American’s free speech liberties. Congress should investigate Google’s search bias and its results on the midterm elections.”

Google denied any wrongdoing when reached by Fox News Digital.

“While we cannot respond to specific claims without seeing the research, there is no validity whatsoever to allegations of political bias on Google Search. As third parties have found, political ideology is not a factor in our search ranking systems. We don’t and would never manipulate search results, modify our products or enforce our policies in any way to promote or disadvantage any particular political ideology, viewpoint or candidate,” a Google spokesperson told Fox News Digital.

HOW BIG GOVERNMENT HAS BEEN COLLUDING WITH BIG TECH TO ‘OUTSOURCE’ CENSORSHIP: MISSOURI ATTORNEY GENERAL

MRC’s Free Speech America aims to reveal and fight “the systematic campaign of online censorship against conservatives by the Big Tech companies.”

Google and other tech giants have long been accused of favoring Democrats.

Former Republican National Committee finance chair Todd Ricketts launched Freespoke, an alternative to Google, earlier this year because he believes Americans have a “duty to protect” free speech. Ricketts said things like the National Rifle Association were buried on traditional search engines, so he decided to do something about it.

“I was like, ‘This doesn’t make sense,’ and then when you see what’s happening in like the big tech world of taking people off platforms or moving videos or suppressing information, I just feel like as an American, we have a duty to protect free speech,” he said. “Free speech is an important part of our society, and I don’t know who bestowed upon these big tech companies that they were going to be the purveyors of what people get to see, and so we just said, ‘You know what? This room, this industry needs a little competition.”

TUSK, a censorship-free web browser for conservatives with an emphasis on free speech, also launched earlier this year.

“This report is designed to mislead, testing uncommon search terms that people rarely use. Anyone who searches for these candidate names on Google can clearly see that their campaign websites rank at the top of results – in fact, all of these candidates currently rank in the top three and often in the first spot in Google Search results,” a Google spokesperson told Fox News Digital.

The post was updated to include a statement from Google.

Brian Flood is a media reporter for Fox News Digital. Story tips can be sent to brian.flood@fox.com and on Twitter: @briansflood.

The DarkFire Modular Pack Review : Unlike any pack I’ve seen.
Why a challenge to Delaware law prohibiting gun ownership for most under 21 was dismissed
ENOUGH: A fed up President Biden pushes to ban assault weapons
Firewood is the new Toilet Paper! Here is why!
(Video) Iran protests: MEK Resistance Units report of the growing bravery of people