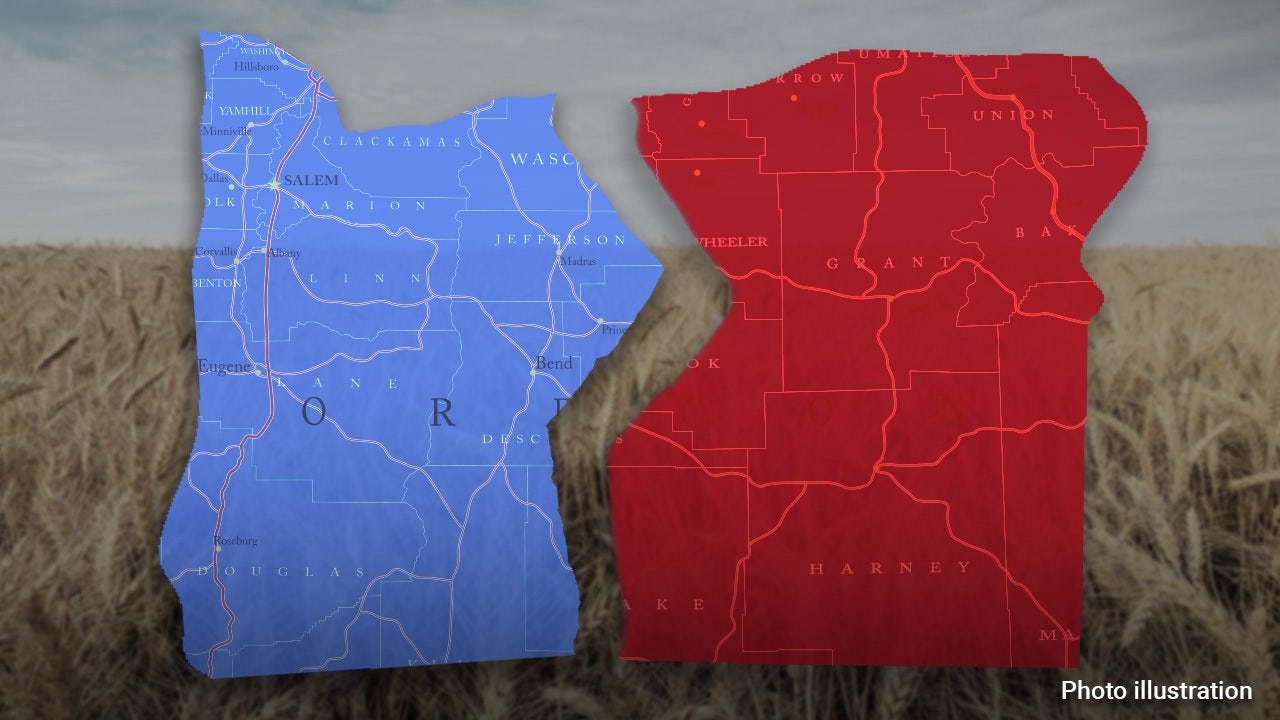 Election Day has the potential to be historic for the state of Oregon, as Republican Christine Drazan looks to become the first GOP governor elected in 40 years, and voters decide on what would be one of the strictest gun laws in the nation.

Crime and homelessness have been key issues in the Beaver State, which is currently led by Democrat Gov. Kate Brown. Even 2022 Democratic candidate Tina Kotek has been critical of Brown when it comes to homelessness. Meanwhile, a bid from former Democrat Betsy Johnson stands to split the blue vote, allowing Drazan to gain momentum.

The Fox News Power Rankings currently have the gubernatorial race listed as a toss-up. If Drazan pulls out the victory, she would be the first GOP governor since Victor Atiyeh, who was elected in 1978 and re-elected in 1982.

While voters will have the chance to turn the governor’s office red, they will also decide their fate when it comes to gun control, as the Reduction of Gun Violence Act is on the ballot.

The measure would ban large-capacity magazines over 10 rounds — except for current owners, law enforcement and the military — and require a permit to purchase any gun. To qualify for a permit, an applicant would need to complete an approved firearm safety course that includes a review of state and federal laws and a demonstration before a certified instructor that the applicant can properly lock, load, unload, fire and store a gun.

They would also be subject to a fee of up to $65, need to pass a criminal background check and need to be determined by a permit agent to not pose a danger to themselves or others based on their mental state or past behavior.

Applicants would apply for the permit from the local police chief, county sheriff, or their designees. Additionally, state police would create a firearms database, and applicants would be fingerprinted and photographed.

Permits would be valid for five years. Anyone denied a permit or who has a permit revoked could appeal the decision.

The measure is geared toward preventing suicide and mass shootings. It gained momentum earlier this year after mass shootings in Uvalde, Texas, and Buffalo, New York, with more volunteers joining the effort, which was led by interfaith leaders.

The strict measure is facing opposition from both ends of the political spectrum. The NRA Institute for Legislative Action calls it “an unconstitutional, anti-gun initiative package” that “would require government permission to exercise your Second Amendment constitutional rights.”

The Portland chapter of the Socialist Rifle Association also opposes the measure.

“Law enforcement should not be responsible for deciding who is allowed to be armed, especially when they have a long and recent history of oppressing marginalized groups,” the left-wing group wrote in a voters’ pamphlet.

Drazan seemed to oppose new gun restrictions in her response to a candidate survey from Oregon Public Broadcasting.

“Oregon already has among the strictest gun laws in the nation,” she said. “We must fully enforce existing laws to ensure that guns are not in the hands of criminals and the public is protected.”

Kotek, however, had a different stance.

“There is more work to do,” she said.

Johnson said she would “lead with practical solutions to keep guns away from those who should not have them.”

Fox News’ Danielle Wallace and the Associated Press contributed to this report.

READER’S EDITORIAL: THE GOP AND GUNS
The Hickok45 Radio Show Episode 80
Journal of the Yurt 33 Granfors Hunters Axe
Why are There So Many Shootings in America? It’s a Loaded Question | Explained
Inside the Far-Right’s Fight for College Campuses