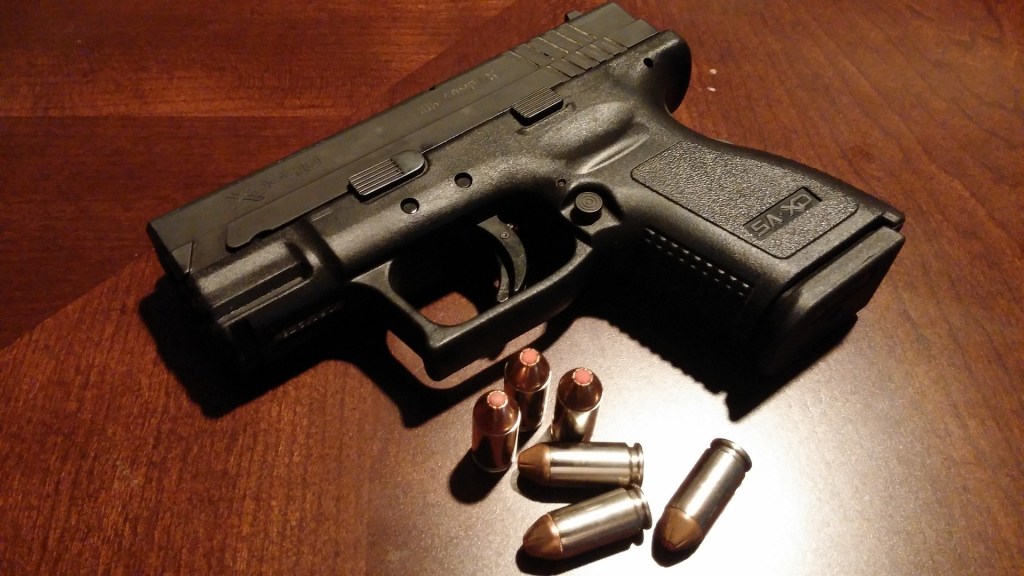 ALBANY — The National Rifle Association is being skewered in newly-minted state legislation that calls for the organization to be booted off the list of entities authorized to certify handgun instructors.

The bill, filed by Sen. Sean M. Ryan, D-Buffalo, is one of several new pieces of gun legislation to emerge since New York’s system for issuing pistol permits was struck down by the U.S. Supreme Court in May.

Ryan argues in the legislation that the N.R.A., the nation’s leading gun rights group, has embraced an “extreme political agenda focused on overturning gun safety laws here in New York and across the nation.”

Offering his justification for having the N.R.A. canceled from the roster of groups and individuals authorized to certify pistol instructors, Ryan says in the legislation: “Through its conduct as an organization, the NRA has proven to no longer be an authority on gun safety.”

The legislation goes on to propose that the state Division of Criminal Justice Services, a state executive agency that is now part of the administration of Gov. Kathy Hochul, a Ryan political ally, should take over the duty of certifying instructors for small arms training.

Reacting to the bill, Tom King, a member of the N.R.A.’s national board and the president of the New York State Rifle & Pistol Association, questioned the constitutionality of Ryan’s legislation and scoffed at the suggestion that DCJS should run the certification effort for small arms instructors.

“They don’t have the wherewithal to do it, nor do they have the people with the knowledge to do it,” King said.

King also said the N.R.A. has a long record of promoting gun safety, Since 1988, the gun rights group has run the Eddie Eagle GunSafe Program. The organization says it has trained 32 million children how to stay safe if they find a gun.

In his legislation, Ryan brands the N.R.A.”an extremist organization that prioritizes political advocacy at the expense of safety.” He also says that since the mass shooting at Columbine High School in 1999, a total of 331 schools have experienced gun violence.

“They should focus on who is committing the crimes rather than blaming an inanimate object that is not going to do anything to anyone unless there’s bad intent from a human being,” Kassar said.

The Supreme Court ruling that went against the Hochul administration came in a case brought by the New York State Rifle & Pistol Association. The Democratic-controlled Legislature, in response, passed new requirements for pistol permit applicants, although that legislation remains the subject of ongoing litigation, also involving King’s group.

Gun control was a contentious issue in the governor’s race this year, and Ryan’s bill suggests the issue will continue to play out at the statehouse when lawmakers return in January.

Another bill filed this week, growing out of the controversy over the pistol permit law, would allow individuals to carry firearms, rifles or shotguns in designated “sensitive places” for ceremonial purposes such as historical re-enactments and 21 gun salutes.

Some ceremonial events were canceled this year due to concern that participants could be charged with illegal carrying of a firearm into a sensitive area.

The bill, filed by Sen. John Mannion, D-Syracuse, would give a green light to the possession of firearms at such events provided there was advance approval by local municipalities. “This legislation will afford all that understand the sharing of traditions and honoring those that have served in a formal manner,” Mannion states in the bill.

Still another new bill, also responding to the latest firearms law, would exempt shooting instructors and wildlife control specialists from being charged with criminal possession of firearms in a sensitive area.

The measure, sponsored by Sen. Jeremy Cooney, D-Rochester, notes a number of camps offer firearms training and shooting ranges. He argues the camp rangers need to be armed on occasion due to potential encounters with rabid animals.

Critics of New York’s new gun law argued lawmakers and sportsmen’s groups should have been given more time to study the bill before it was rushed through both houses of the Legislature.

Cooney notes in his bill that the new law has resulted in “lingering uncertainty” as to its impact on previously approved firearms usage.

NRA Failing to Get Members to Donate to Their Political Arm
NRA sues to get Illinois semiautomatic weapons ban tossed
Gun-Safety Advocates Face Uphill Battle with Indiana Lawmakers
As US Faces Multiple Mass Shootings — An Essential Question: Why Is It So Hard To Make Gun Laws Stricter?
Why Newsmax Was Dropped by DirecTV