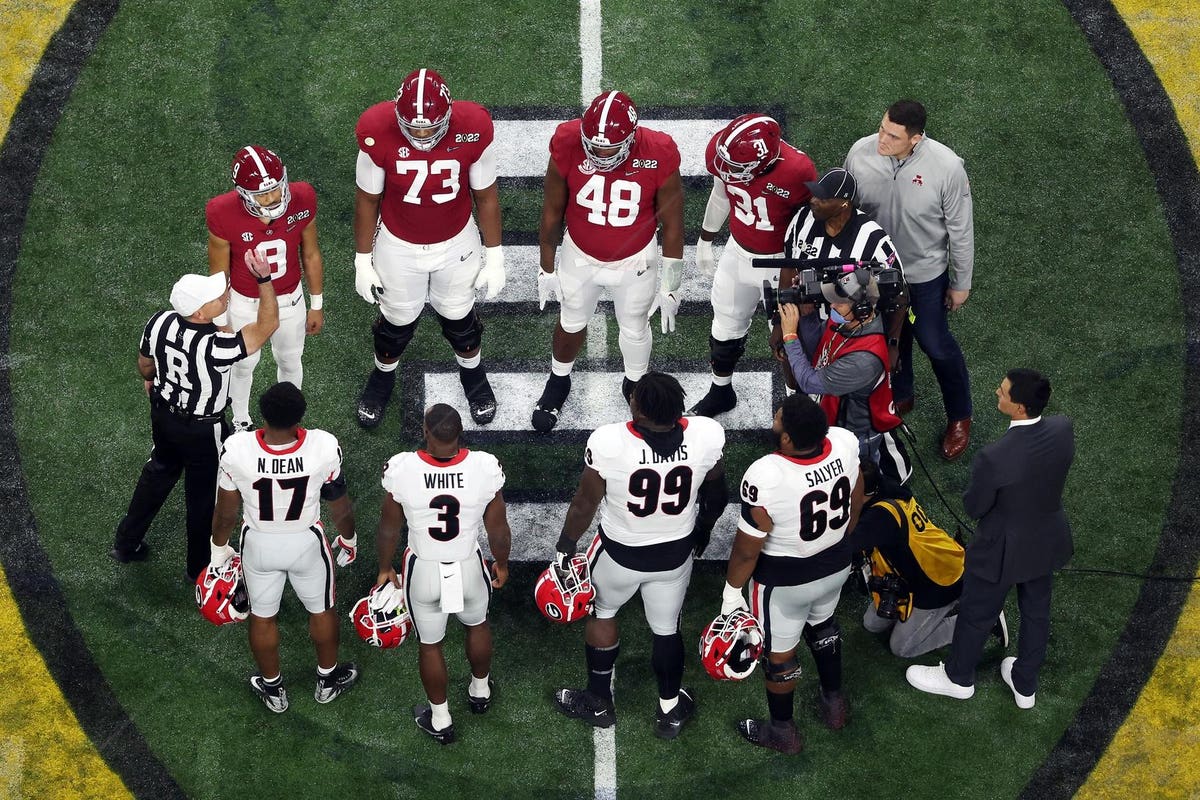 Founded in 1989 by former university executives to promote reform in college sports, the Knight Commission has long stood as one of the most frequent voices in the discussion of modernizing intercollegiate athletics. However, like any trade association composed of significant membership from within the industry, the Knight Commission has a choice – whether it seeks to promote reform in a multistakeholder, enlightened manner, or whether it seeks to reform more in the likes of how other trade associations such as OPEC or the National Rifle Association make changes. At present, it seems that the Knight Commission is opting for the latter, more narrow approach.

At present, the questions surrounding the future of commercial, intercollegiate sports are as great as they have ever been. College football head coaches’ salaries continue to skyrocket, with at least eight head football coaches earning upwards of $7 million per year. Athletic directors and conference commissioners are hauling in multimillion dollar salaries. There are even some coaches, fired by their school presidents and athletic directors, who have negotiated into their contracts multimillion dollar severance packages.

All semblance about an educational mission, or even educational interest, has long since left the yard in the decision-making of Power Five Conference athletics. College athletes are being asked to do increasingly more to generate revenue for their schools—whether it be traveling cross-country for midweek games to appease athletic directors that want to join conferences with distant competition, or playing football game throughout finals season to allow schools to maximize playoff-game and bowl game television revenues. Throughout this all, college athletes remain unpaid by the schools for which they provide their services.

One would think these matters would lead to the Knight Commission calling together various constituent groups to perform a meaningful situation analysis, while making an effort to speak with recent college athletes in revenue-generating sports, professors and other academics who have called for massive reforms, as well as some of the many individuals who in recent years have testified before Congress and state legislatures about the systematic inequities in college sports. However, the Knight Commission has chosen instead to lean heavily on an unfortunate bedfellow for advice, Tom McMillen.

To be clear, there is nothing per se wrong with Tom McMillen—a former Rhodes Scholar, professional basketball player, and member of the U.S. House of Representatives. However, since 2015, McMillen has served as the Chief Executive Officer of LEAD1 Association, a trade association that advocates on behalf of college athletic directors at Football Bowl Subdivision universities. Thus, when McMillen speaks, he is not using academic freedom to make suggestions as an unaffiliated academic would do, nor is he making policy recommendations from a multistakeholder perspective. Rather, his goal, as well as legal duty, is singular—to benefit the interests of his association’s college athletic directors.

In a press release issued on Monday, the Knight Commission “commend[ed] LEAD1’s recognition that FBS football needs a different leadership structure.” Yet, the Knight Commission’s choice to regularly provide a forum for McMillen to advocate his views on reforming college sports is not the best path forward for understanding the concerns of all college sports constituent groups, including especially revenue-generating college athletes.

Moving forward, the Knight Commission has a choice—does the association want to be informed by a broad constituency of stakeholders in a manner that will allow it to propose real and meaningful reforms to college sports, or does it prefer to operate more like a subgroup within the NCAA that is only comfortable with reforms that suit college athletic directors.

Partnering with Tom McMillen and LEAD1 seems to indicate the Knight Commission’s preference for the latter. If that is indeed the case, it would be very unfortunate for their prospects of truly improving college sports.

Marc Edelman (Marc@MarcEdelman.com) is a Professor of Law at Baruch College’s Zicklin School of Business, Sports Ethics Director of the Robert Zicklin Center on Corporate Integrity, and the founder of Edelman Law. He is the author of “A Short Treatise on Amateurism and Antitrust Law” and Reimagining the Governance of College Sports After Alston.