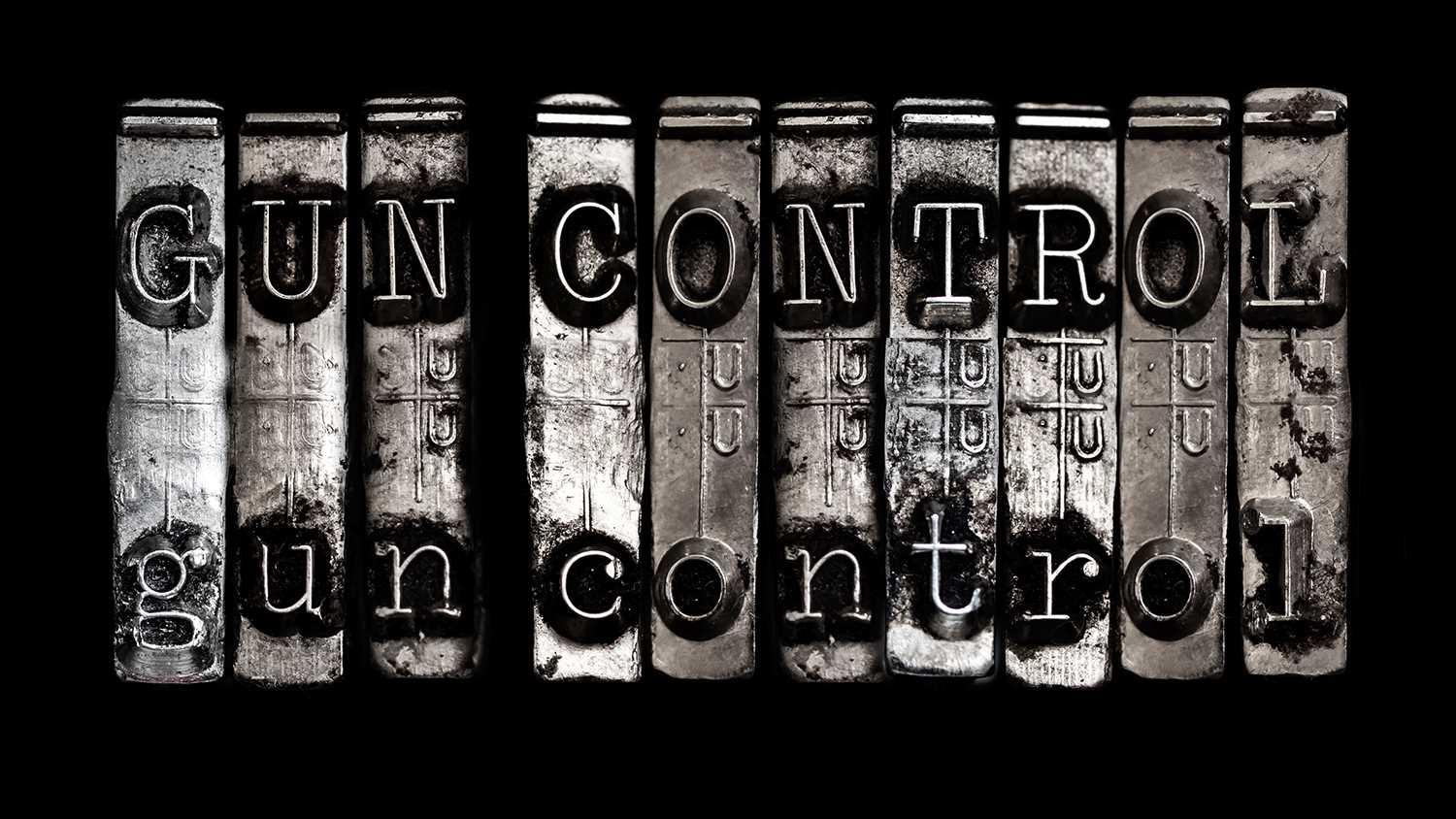 Maryland lawmakers declared their 2023 gun control agenda to expand gun-free zones where law-abiding citizens will not be able to carry for self-defense. This attempt flies in the face of the U.S. Supreme Court’s NYSRPA v. Bruen ruling, which affirmed that the Right-to-Carry applies outside the home. Gun control advocates have seized on the “sensitive places” language in an attempt to lend legitimacy to blanket restrictions on the Right-to-Carry for self-defense. As we have seen in other states, banning firearms in so-called “sensitive places” does nothing to promote public safety. Most concerning for Maryland, “sensitive places” legislation has had large portions struck down in court.

This patchwork of so-called “sensitive areas” does nothing more than create confusion for law-abiding citizens, while being ignored by criminals. The proponents seek to ban the Right-to-Carry in schools, places of worship, parks, libraries, and hospitals.  Some have gone even further, introducing a measure to ban possession within 100 feet of not only those locations, but also places of “public accommodation,” such as restaurants. The reasoning? “It is a very serious public safety issue.” Proponents, however, fail to explain how disarming law-abiding, trained, and licensed individuals will accomplish safety from criminals who do not obey the law. They present no plan to disarm violent criminals, who already ignore existing laws.

Once legislation has been drafted and filed, your NRA-ILA will keep you informed of how you can engage in the fight against these bills in Annapolis.

NRA-ILA continues to fight for your Second Amendment rights in Maryland. Stay tuned to your inbox and www.nraila.org for updates.