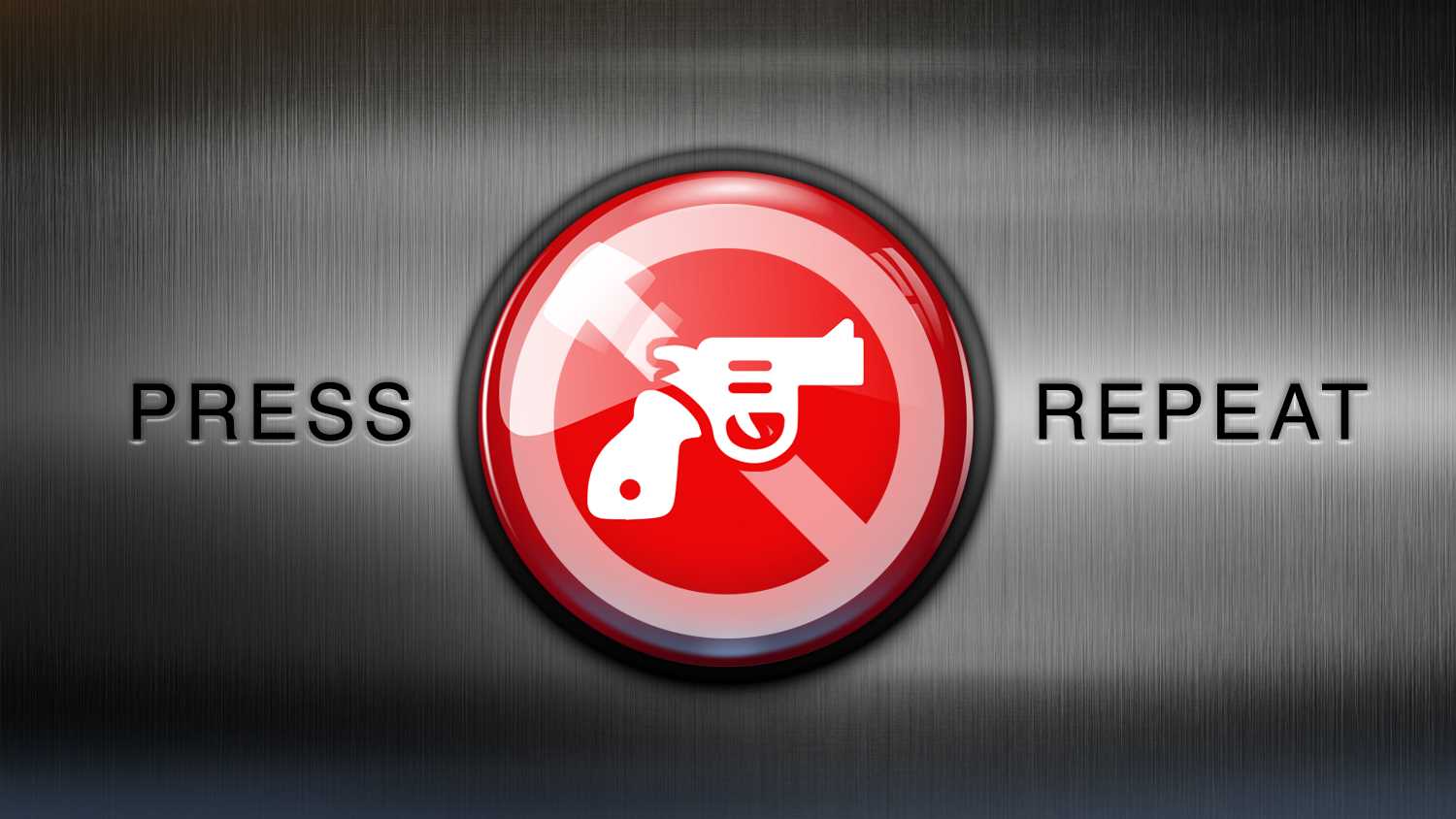 It seems like we have been warning about the Biden Administration’s intent to reclassifyhandguns equipped with braces intended to help disabled veteran shooters for quite some time.

There were once signs that the Bureau of Alcohol, Tobacco, Firearms and Explosives (ATF) intended to get out of the practice of making confusing regulations—including those involving stabilizing braces—that appeared to circumvent the authority of Congress to actually define and pass laws regarding firearms. But with Biden’s election in 2020, a reinvigorated faction within ATF began a push to re-examine stabilizing braces. NRA immediately took notice, and put out a call to action.

Way back in June of 2021, Biden’s Bureau of Alcohol, Tobacco, Firearms and Explosives (ATF) published a new notice of proposed rulemaking on its website entitled Factoring Criteria for Firearms with Attached “Stabilizing Braces”. The proposed rule was published in the Federal Register on June 10, 2021, giving interested parties until September 8, 2021 to file comments.

The rule seemed aimed at making nearly all configurations of firearms equipped with stabilizing braces subject to the taxation and registration requirements of the National Firearms Act.

Since 2012, when Biden was serving as then-President Barack Obama’s vice president, ATF has recognized that stabilizing braces serve a legitimate function, and the inclusion of a stabilizing brace on a pistol or other firearm does not automatically subject that firearm to the provisions of the NFA. That’s because stabilizing braces were first designed and intended to help disabled veterans fire large format pistols.

While ATF estimates that there are approximately three million pistol stabilizing braces, even other portions of the United States government recognize that this is a vast undercounting of the number of pistol braces currently in circulation. A report by the Congressional Research Service puts the estimate much higher; suggesting anywhere from 10 to 40 million pistol stabilizing braces. With so many in circulation, effectively banning firearms with these devices attached would be the largest confiscatory firearm regulation in the history of the United States.

NRA, of course, submitted comments to this terrible proposed rule, which you can find here.

More than one year since the comment period ended, and a year-and-a-half since the original proposed rulemaking, it is still unclear when, or how, the new rule will be implemented.

In January of this year, we reported, in a story on different rules Biden’s ATF had put in place, that the regulations page for the proposed stabilizing brace rule indicated it would be finalized in August.

Now the regulations page says “Final Action” will take place on “12/00/2022.” What date that actually signifies is unclear, but it would appear the final rule remains in a holding pattern.

There may be other complications facing Biden’s ATF when it comes to this pending rule, other than the general complexity and poor optics of potentially criminalizing millions of Americans (especially disabled veterans) for owning items that same ATF previously said they could legally acquire and own.

The rule has now been transferred to the Office of Information and Regulatory Affairs for review. That means that the final rule could be posted in the federal register in the coming days.

With the House of Representatives coming under pro-gun leadership, scrutiny of this federal agency is likely to get much more intense. When the House was under the control of radical, anti-gun extremists like soon-to-be-former Speaker Nancy Pelosi (D-Calif.), virtually any anti-gun action taken by ATF was encouraged—even if it seemed to circumvent the authority granted by Congress.

Jordan will be serving as House Judiciary Chairman when the new Congress convenes in January, so it would behoove Dettelbach to take his stated concerns seriously.

The article mentions a letter Jordan sent Dettelbach outlining a number of concerns the Chairman-to-be has regarding ATF. Included among those concerns is the pending rule on stabilizing braces. Jordan notes that no federal law has been passed that “criminalized the use of a pistol arm-stabilizing brace.”

In an earlier letter to ATF on the subject of these braces, Jordan wrote, “Through its proposed rule, ATF seeks to subject stabilizing braces to GCA criminal penalties and NFA regulation without Congressional prohibition of the underlying activity.”

Other than the prospect of facing a House majority that does not work in lockstep with anti-gun activists, the ATF may be facing additional problems with what many consider to be overreach of its use of rulemaking. Recent actions by the Supreme Court of the United States (SCOTUS) may indicate the nation’s top court may try to reign in federal rulemakers, which could include those at ATF.

Whatever develops on this front, you can count on NRA to remain involved, and to keep you updated.