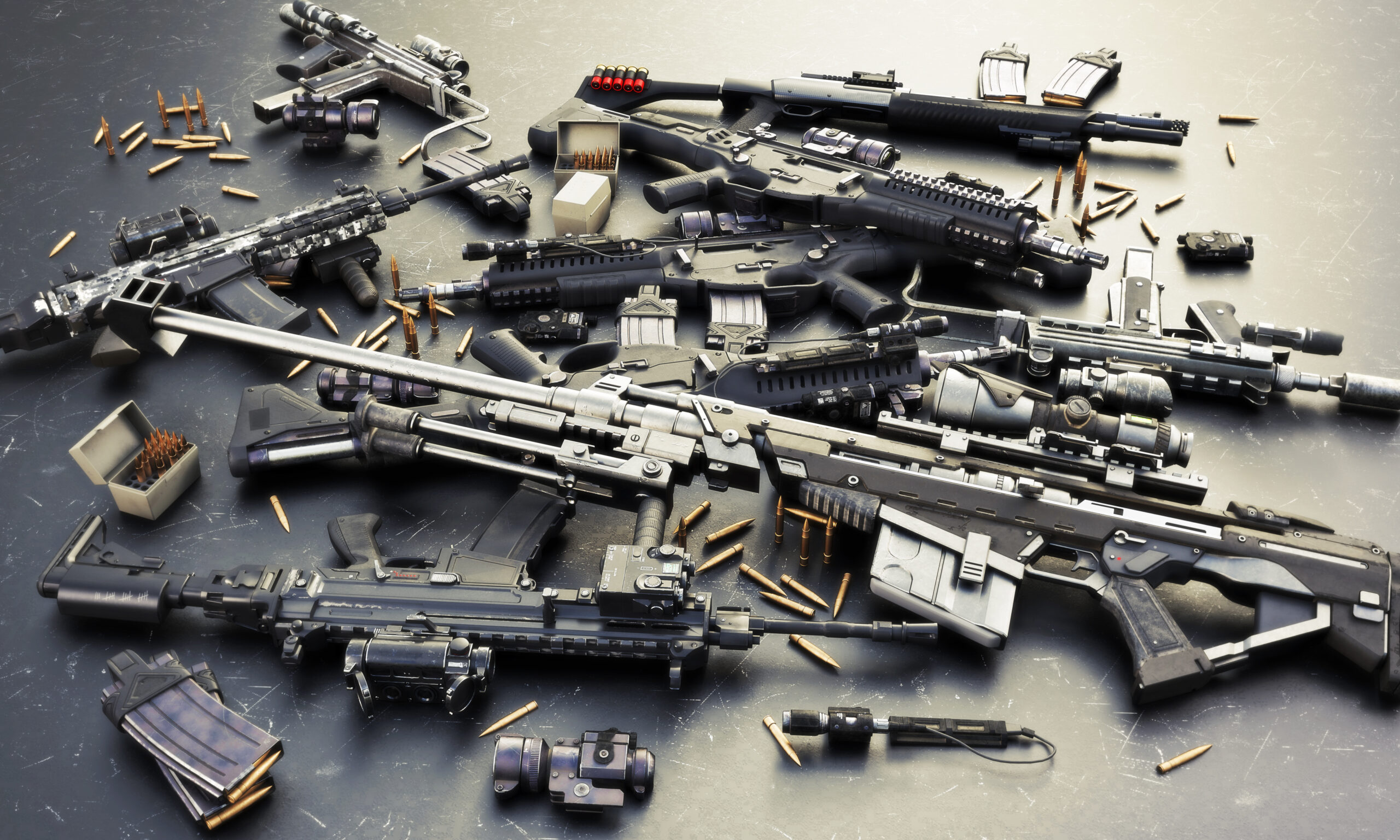 Florida is one of just 19 states that allows judges to temporarily seize guns from people deemed dangerous, and two lawmakers are looking to strengthen the so-called “red flag law” even more.

The new legislation was filed Wednesday — the 10th anniversary of the Sandy Hook Elementary gun massacre that left 26 people dead, including 20 children younger than 7, at the hands of a gunman who stored a trove of deadly weapons.

Sen. Lori Berman and Rep. Kelly Skidmore, both from Palm Beach County, filed the identical bills (SB 66/HB 45) that would expand who can petition a court to have guns of a “dangerous” person taken away — called a Risk Protection Order (RPO). The way the law is now, it’s just police who can ask judges to take the guns of someone who is at high risk to harm themselves or others.

The current law has been used more than 8,000 times since the 2018 red flag law was passed, according to a news release.

Berman said expanding the number of people who can ask the court for this makes common sense.

“It’s time we take swift and bold action,” she said.

Skidmore said the constant drumbeat of shootings should propel the legislation forward.

“There are no words left to say, no arguments left to make, no opining left to do, no thoughts and prayers left to offer. It is time to act,” Skidmore said, according to a news release. “This life saving tool has already been proven to be highly effective. Expanding its scope of use will empower people to take action when they see the early warning signs of potentially dangerous behavior.”

The current red flag law was passed after the state’s worst school shooting at Marjory Stoneman Douglas High School that left 17 dead in 2018.

Berman said she filed red flag legislation in 2017 aiming for the same kind of controls. She’s also tried to limit firearms in other ways, keeping them away from child care facilities and prohibiting domestic abusers from owning a gun, to name a few.

“Legislators come and go as do legislative sessions. But one constant is that mass shootings and gun violence tragedies only increase,” Berman said.

The nation’s powerful gun lobby, particularly the National Rifle Association’s Institute for Legislative Action, opposes red flag gun laws because they empower the government to take away guns without due process. Last year, Democratic lawmakers proposed 11 measures more tightly regulating gun ownership, including a Special Session for it. Not one of the proposed bills received a committee hearing.