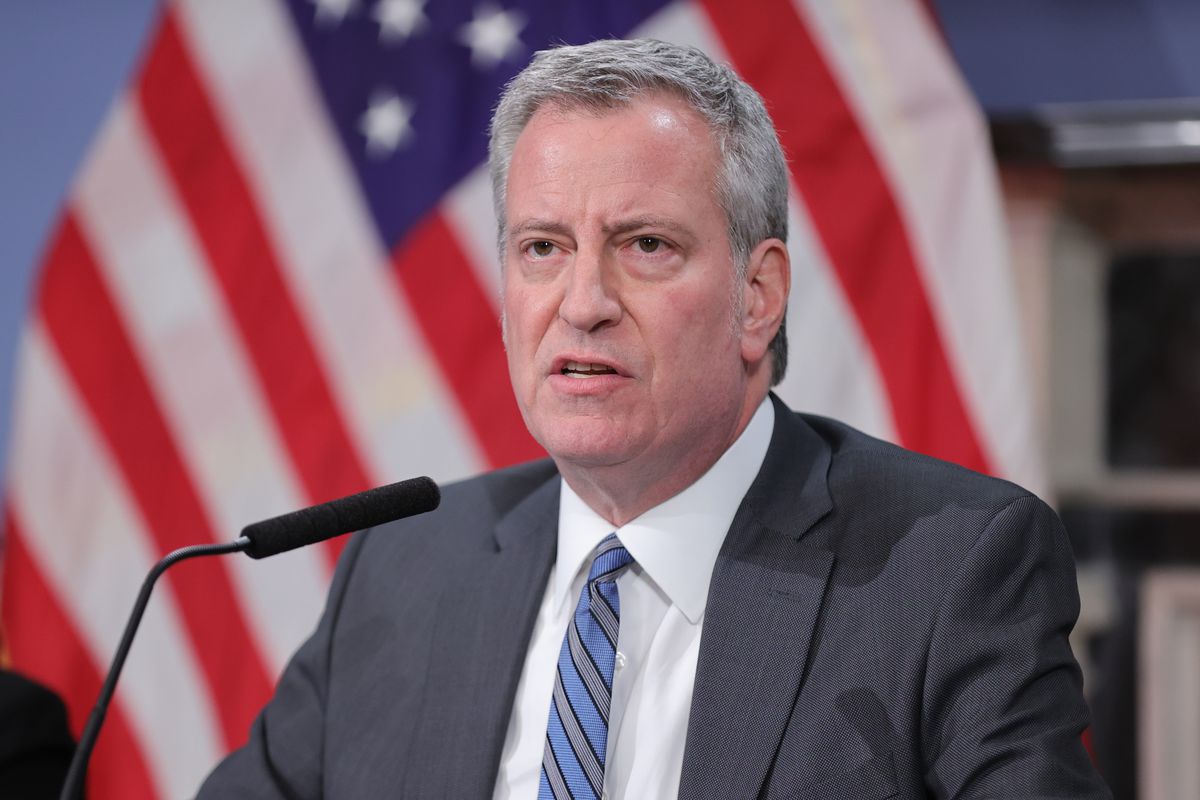 
Worried by the spate of deaths and injuries due to gun violence, New York City wants the Supreme Court to throw out a lawsuit seeking easy access to guns.

The suit, supported by the National Rifle Association (NRA), insists that the second amendment guarantees the right to carry guns outside the home.

In an amicus brief, they opposed the applicants’ arguments with instances of the tragedies caused by misuse of firearms.

The mayor said as the NYPD works hard to tackle the rise in shootings, more guns should not be allowed on the streets.

“Our gun laws are common-sense, and I urge the Supreme Court to uphold them to protect New Yorkers from the scourge of gun violence”, he appealed.

Police Commissioner, Dermot Shea said the NYPD’s licensing process ensures that concealed-carry permits are issued to individuals who demonstrate a need for such a permit.

Shea warned that eliminating that requirement will heighten the number of guns, shootings, unintended victims and accidental discharges by untrained armed people.

“It will increase the danger to both citizens and police. At a time when New York City is struggling with an increase in gun violence, adding to the number of guns on our streets is not the solution”, the police chief added.