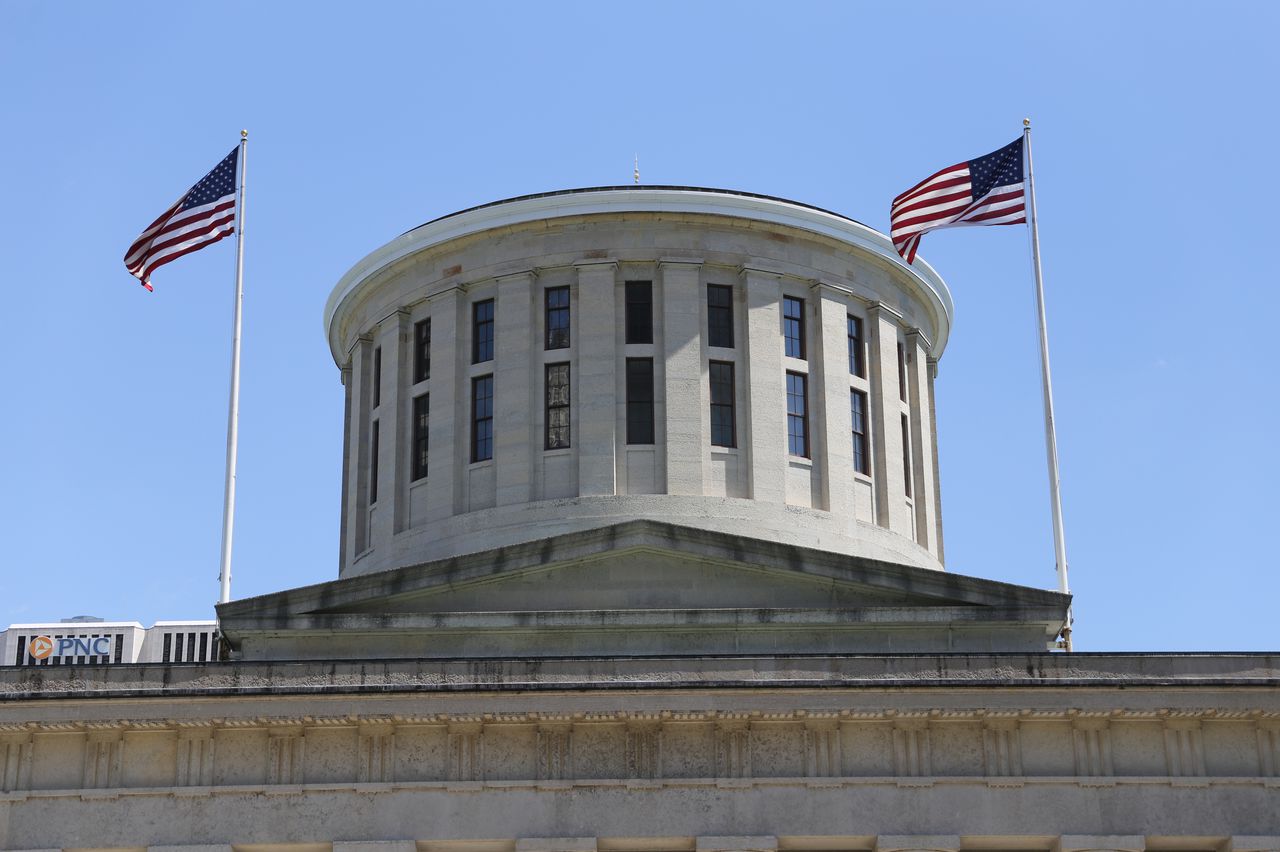 All states should put abortion bans on the ballot. I hope Ohio will. Then voters will show that the GOP is out of touch with its constituents.

Also, let citizens vote on bans of assault guns, bump stocks, need for registration, licenses, permits and training requirements for guns. I do not believe most Ohioans agree with the open carry legislation that was passed and signed by a GOP legislature and governor beholden to the NRA.

The Republican Party already ignores law passed by Ohioans to stop gerrymandering. Why haven’t they been found in contempt?

The GOP has found by lying, fear mongering and using delay tactics they can promote their biased agendas.

Want to stop this, VOTE THEM OUT! Take back our voices and government by the people, not special interest groups.