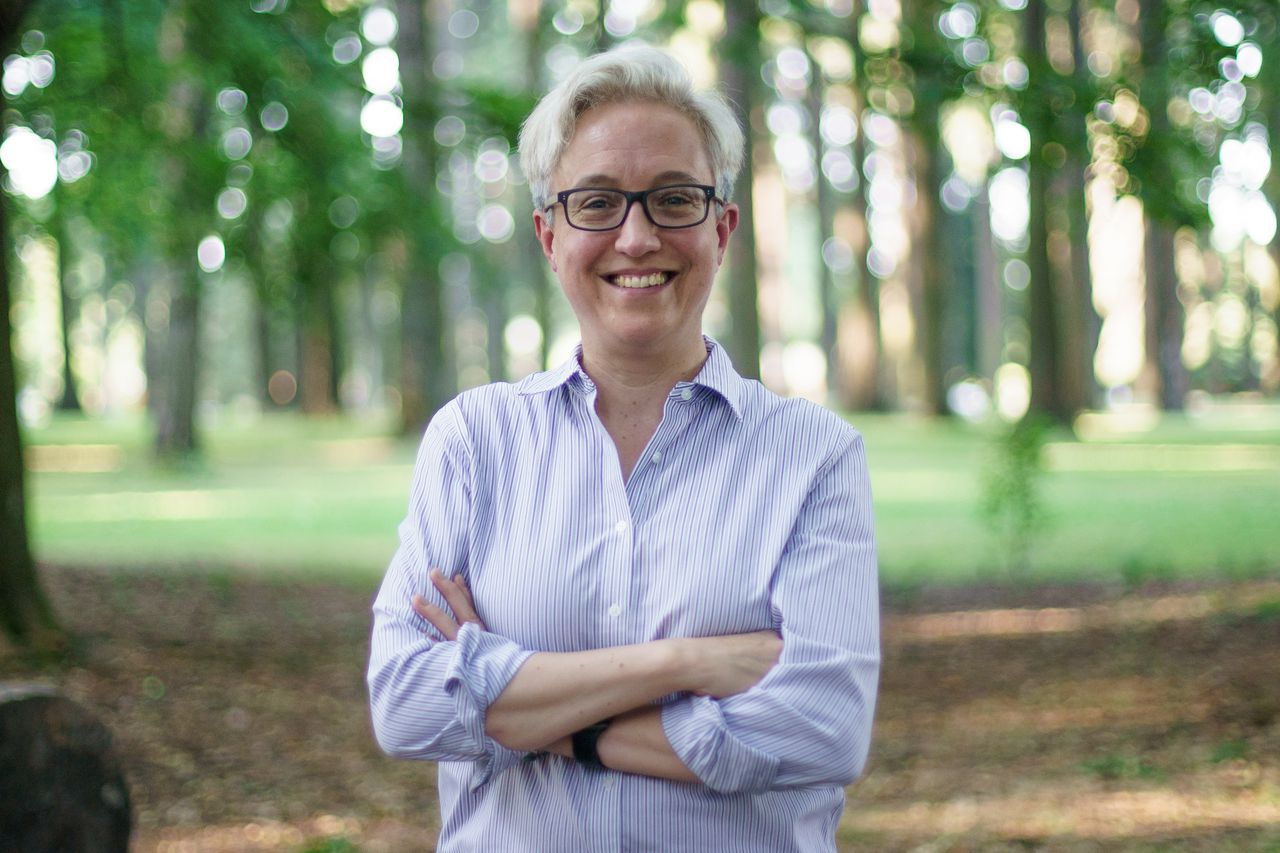 “We’re going to put this at the top of the list,” Kotek said at a roundtable with campaign finance advocates. “The Legislature will pass limits and if they don’t, we’re at the ballot.”

Kotek and the campaign finance reform advocates pointed to the outsize role of Nike co-founder Phil Knight, who has spent $6.9 million in the last year supporting a Republican effort to win more seats in the Oregon Legislature and unaffiliated governor candidate Betsy Johnson, a former longtime Democratic lawmaker who voted with Republicans against gun and environmental regulations.

Unlike all but five states, Oregon places no limits on how much individuals or groups can give to candidate or ballot measure campaigns.

And that shows dramatically in this year’s race for governor, during which all three leading candidates have raised more than $47.1 million with four weeks still to go until Election Day.

The top three donors to Kotek, who has raised $15.9 million, are the Democratic Governors Association ($4.9 million), Service Employees International Union ($790,000) and Stand for Children Oregon ($600,000). The individual who has given her the most in donations is Stephen Silberstein, a former library automation software executive from California and member of the group Patriotic Millionaires, who gave her $175,000.

Drazan reports having raised $14.5 million so far. In addition to Knight ($1 million), her three top donors are the Republican Governors Association ($4.1 million) and the Swanson Group ($500,000) which owns timber mills in Oregon.

Johnson has raised $16.7 million as of last week, the latest information reported by her campaign. In addition to Knight’s $3.75 million, she’s received her biggest contributions from The Papé Group heavy machinery dealers ($1 million), Columbia Sportswear CEO Tim Boyle ($789,000) and California-based Sierra Pacific Industries, one of the nation’s largest lumber producers ($500,000).

“This is gross, this is not what Oregonians want,” Kafoury said of the huge donors in the governor’s race. “We think Drazan and Johnson should step up and say what is their position on campaign finance?”

Kotek, who is in an unusually tight three-way race in a state that has not had a Republican governor since 1987, put some of the blame for Republicans’ strong outlook this year on Knight.

“Just one guy, that’s what we’re up against here in this election,” Kotek said. If billionaires and special interests were not able to spend heavily, “this race would be very different.”

It’s not yet clear whether Knight has also spent money on the Oregon governor’s race through the Republican Governors Association, something he did in 2018; the IRS has not yet released third-quarter disclosures from the Republican and Democratic governors’ associations, which are known as 527 advocacy organizations because they are organized under section 527 of the Internal Revenue Code.

Letting small-donor committees contribute, say, $2,000 per member, which could translate to tens of millions for large committees, is a concept frequently pitched in Oregon. That could please labor unions and other membership groups such as business associations. Recent Democrat-led campaign finance reform proposals would have provided a loophole for potentially unlimited labor union donations, and complaints by Republicans that the system would disproportionately benefit Democratic candidates over Republican ones helped contribute to gridlock on any reforms.

In response to a recent questionnaire from The Oregonian/OregonLive about what contribution limits gubernatorial candidates would support, Drazan wrote that “I support campaign finance limits to the degree we can ensure that no party is given a distinct advantage in the process … Too strict of a system could take the opportunity for candidates to speak directly to the people of Oregon out of their hands and lead to an increase in the number of dark-money groups influencing our elections.”

Dark money groups are nonprofits, business associations and other entities including trusts used by individuals and interest groups to influence public policy at all levels in the United States while keeping the funders’ identities secret.

Johnson did not indicate to The Oregonian/OregonLive that she has any interest in Oregon adopting contribution limits. Rather, Johnson said she would oppose any contribution limits that she believed would “result in an uneven playing field for anyone participating in elections.”

Democrats, who have held most statewide elected offices and had majorities in the Legislature for a decade, have not made contribution limits a priority, including during Kotek’s time as House speaker. Oregon has contribution limits on the books that voters approved in 2006, but those limits were deemed unenforceable for years because courts ruled they violated the state’s free speech protections.

In 2020, the Oregon Supreme Court reversed precedent and ruled that contribution limits are allowed under the state Constitution. But Democratic Attorney General Ellen Rosenblum determined the 2006 voter-approved limits are still unenforceable. Rosenblum, whose staff delivered the legal opinion verbally rather than in writing to the secretary of state, has refused to explain why she believes this.

Democratic Secretary of State Shemia Fagan, also a lawyer, has agreed with Rosenblum that the contribution limits Oregon voters approved in 2006 are unenforceable. Fagan has similarly refused to explain her reasoning.

When Kotek was asked on Monday whether she would like Fagan to review her position on the issue, Kotek responded that she did not “know all the history of that but I’ll look into it.”

Political allies of Democrats and Republicans have opposed contribution limits, including earlier this year when labor and business groups weighed in against campaign finance advocates’ proposed ballot measures to cap political donations. Fagan ultimately killed the proposed initiatives pitched by groups including the Oregon League of Women Voters because she said they should have included the entire texts of the state laws they would change, not just the sections that they would amend.

Kotek declined on Monday to talk about her labor union campaign donors’ opposition to contribution limits.

Kafoury and other advocates from the group Honest Elections and the Oregon League of Women voters are now trying to get their initiatives on the ballot in 2024. Under those proposals, Kafoury said, “the NRA and (union) SEIU could set up a small donor committee and give Kotek or Drazan $20,000.”

Key Senator Says Schumer-Backed Gun Control Measure ‘No Longer on the Table’
GDO 20 Green Dot Electro-Optic Review
How To Use A Swiss Army Knife Can Opener #shorts
Littwin: It took yet another mass shooting to put gun safety front and center at the Colorado Capitol
Making a Bushcraft Knife Part 1