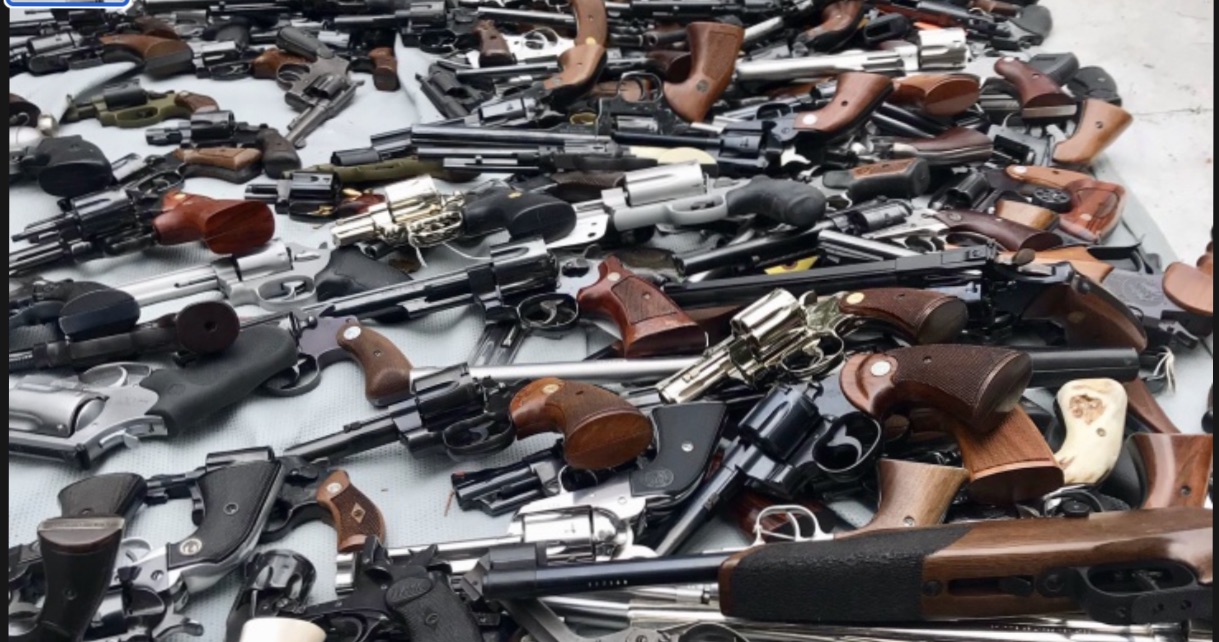 “Eventually all nations will have nuclear weapons or no one will have them.”

This is a slightly paraphrased quote from my dear friend the late Rev. William Sloane Coffin, Jr.   Bill, as he was known to all, was a distinguished progressive Christian, former senior pastor at the renowned Riverside Church in New York, organizer of the Freedom Riders and passionate war resister. His social justice bona fides are impeccable.

The quote with which I began comes from his time as President of SANE/FREEZE, now called Peace Action.

Bill’s wisdom came to mind when I read of the intent to locate “long guns” in two Saint Vrain Valley School District (SVVSD) high schools at the request of the Boulder County Sheriff’s Office.  The stated purpose is to have readily available firepower in the event of an armed intruder or other such threat.  The SVVSD Board unanimously approved the request and delegated further action to the Superintendent alone.

This is a sad commentary on the state of American society and on the capitulation of the SVVSD Board and Superintendent to the irrational, albeit somewhat understandable, fears of possible school violence.

Facts are important.  There are 97,568 public schools in the nation. There have been about 130 school shootings with at least one fatality in the last 4 years.  The vast majority of these incidents occurred in parking lots, at or during sporting events, or on playgrounds or other outdoor school spaces. The probability of an event that would justify this weapon storage program approaches zero.

The psychological impact on students in these facilities is not zero. It is unmeasurable. It is a silent statement from their community. “You are not safe and the only protection from bad guys with guns is to have good guys with guns.”  This statement writ large is a prime reason the whole damn country is awash in guns – an estimated 436 million at last count.

As my friend Bill might say, “Eventually everyone will have a gun or no one will have a gun.” We see clearly toward which eventuality we are headed. The NRA and a nonsensical reading of the Second Amendment seem to have determined our destiny.  Guns are used to intimidate voters. Guns are wielded to settle petty disputes. The former president wanted metal detectors disarmed instead of disarming insurrectionists.

I have written frequently about gun control and received taunts to “Try and take mine away, chickenshit!” – or words to that childish effect.  Open carry is fashionable in many communities. Many political observers are genuinely afraid of mass violence if Trump is indicted. Threats of violence flood into Congress every day. There aren’t enough Capitol Police to protect our elected representatives. Armed militiamen stalk voters at drop boxes.

Gun zealots claim that we liberals want to take their guns away. The typical progressive political response is, “Oh no! Not that! We just want a few modest, common sense measures”  This milquetoast, apologetic response is often accompanied by, “I have guns too!  Look at the picture of the deer I shot!”

Well, I don’t have guns, although I am familiar with more than  few weapons from my time training to be an Army officer. That experience didn’t excite me or lead to a lifetime infatuation. To the contrary, I saw the damage a bullet could do and was nauseated at the thought of pointing a gun at another human – enemy or friend. While I understand hunting “culture,” I recoil at the idea of killing anything for sport.

So I am that progressive bogeyman who does indeed want to take guns away. If we were a moral, rational nation, guns would have no place in public.  There are ways to secure and control weapons for those who hunt or shoot for sport.

The idea of a gun at home for personal protection is irrational.  Self-harm and accidents are far more likely than a heroic shot at an intruder in the dark.  And the irony that escapes gun advocates is that the justification for guns is because people have guns.  Through this vicious cycle of justification we are rapidly approaching the “everyone”  – and evermore distant from “no one.”

I despair more than at any time in my adult life.  It is inevitable that gun violence will erupt  with greater and greater frequency.  I’ve always argued, to little effect, that the “right to bear arms” is also a “right to use arms.”  This implicit “right to use arms” is now at the exploding point because of irresponsible political leaders and media personalities who won’t push back at “hang Mike Pence!” “Where’s Nancy???” pistol-packin’ Lauren Boebert and her pal Marjorie Taylor Greene and a growing catalogue of incitement.

It is damned madness.

The storage of weapons at public schools is, I suppose, an inevitable consequence of the madness.  But it shouldn’t make anyone feel safe.  It should make us sad. Very, very sad.