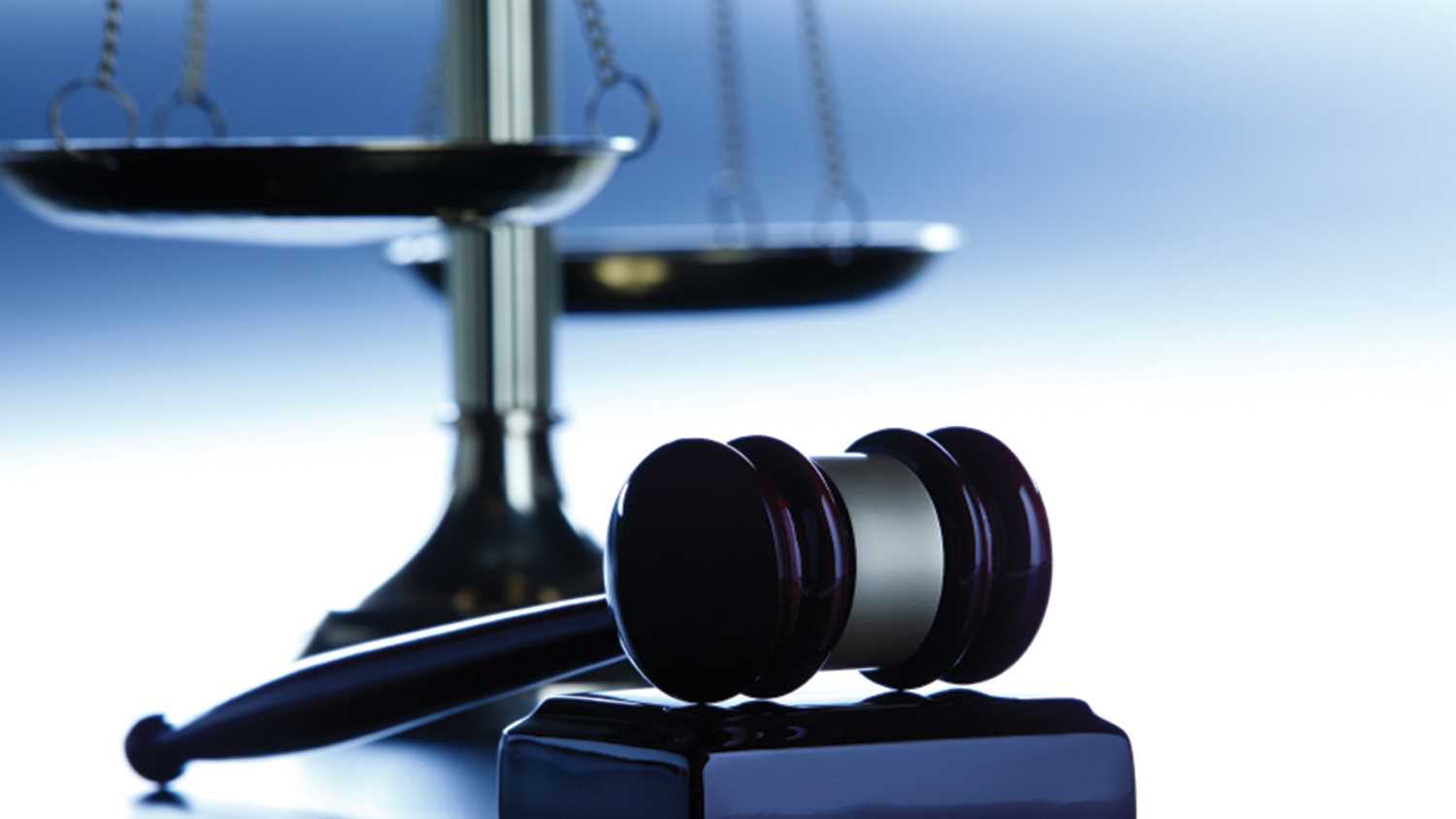 This June, in another NRA-ILA backed lawsuit, the United States Supreme Court handed down a landmark decision establishing that ordinary people have the right to carry a firearm for self-defense. But it didn’t take long for states to resist that decision. New York promptly declared the entire state to be a “sensitive place,” and NRA-ILA promptly filed a lawsuit challenging that.

New Jersey wasted no time following New York’s lead. In October, another NRA-ILA backed lawsuit successfully struck New Jersey’s justifiable need requirement, which was frequently used to deny ordinary citizens their right to carry a firearm. The state responded by passing A4769, which declares the entire state to be a sensitive place, increases permit fees, uses social media posts as grounds to deny permits, and requires gun owners to acquire insurance that does not appear to exist in the state. NRA-ILA responded by filing a lawsuit.

NRA-ILA looks forward to getting another win vindicating our members constitutional rights in the Garden State.

The case is captioned Siegel v. Platkin. The NRA’s state affiliate, the Association of New Jersey Rifle & Pistol Clubs, is a Plaintiff in the case. It was filed in the United States District Court for the District of New Jersey.