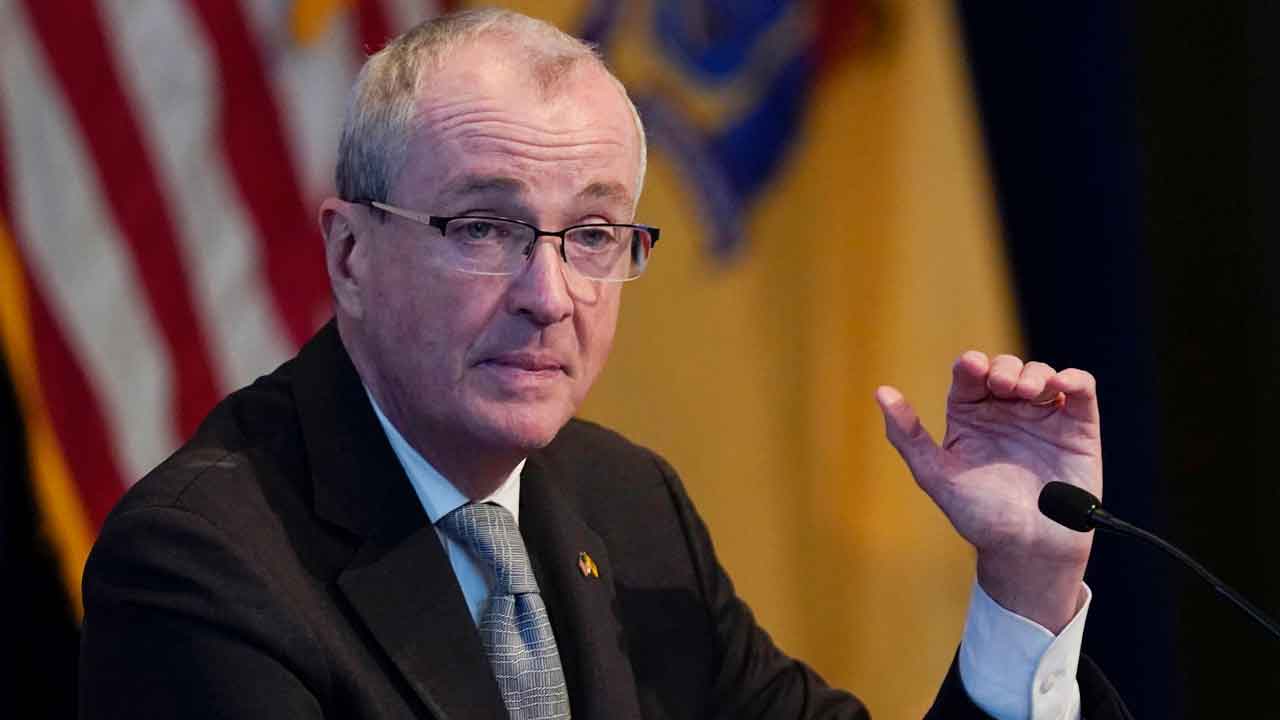 New Jersey Gov. Phil Murphy signed a new law on Thursday strengthening restrictions on who can obtain a public carry permit for handguns and where those guns can be carried, and in response, the National Rifle Association (NRA) has filed a lawsuit against the state.

Murphy introduced the proposal in June after the U.S. Supreme Court ruled on the N.Y. State Rifle and Pistol Association v. Bruen case.

The ruling of the courts was that it is illegal to require New York applicants to show “proper cause” to carry a handgun in public. The ruling also invalidated New Jersey’s laws that had been on the books for years, restricting public carry to those who demonstrate a “justifiable need.”

Within 24 hours of the court’s ruling, Murphy proposed legislation that strengthened statutory disqualifiers for those eligible to obtain a carry permit and expanded the list of places where firearms cannot be carried.

On Thursday, Murphy signed the bill into place.

“Today’s bill signing is the culmination of months of negotiations between this Administration and our partners in the Legislature, delivering on the promise I made this summer to keep New Jersey safe in the aftermath of the Supreme Court’s awful decision,” Murphy said.

“While I strongly disagree with that decision, we must abide by it, and today’s law fully respects the Second Amendment while keeping guns out of the wrong hands and preventing them from proliferating in our communities. I am proud to sign this commonsense legislation which prohibits carrying guns in sensitive places, including our daycares, hospitals, libraries, and stadiums.”

According to a press release from Gov. Murphy’s office, the only exceptions to the concealed carry law locations are for law enforcement and security guards.
(iStock)

Under the new law, concealed carry is not allowed in “high-density” locations, places with vulnerable populations or where there is First Amendment or government activity.

A full list of the locations where the concealed carry permit does not function as a free pass to carry a gun can be found in the law.

According to a press release from Murphy’s office, the only exceptions to the concealed carry law locations are for law enforcement and security guards.

“New Jersey continues to lead the nation in combating gun violence and demonstrating how common-sense gun laws help keep residents and law enforcement safe,” Attorney General Matthew Platkin said. “The legislation signed into law today, strengthens our efforts to keep communities safe by keeping firearms out of the wrong hands and away from sensitive locations, such as where children learn and play.”

Under the new law, concealed carry is not allowed in “high-density” locations, places with vulnerable populations or where there is First Amendment or government activity.
(Getty Images)

The application process has also become more vigorous, as four endorsements of character from non-related references must be provided with applications. Anyone used as an endorsement will be interviewed by law enforcement to determine whether the applicant is a threat to themselves or the public.

Liability insurance must also be obtained and provided, with coverage for up to $300,000, and the application fee increased from $2 to $25.

The NRA wasted no time filing a lawsuit against the state for its attack on the Second Amendment.

“The anti-gun legislation Gov. Murphy signed today flies directly in the face of June’s Supreme Court ruling, NYSRPA v. Bruen — so much so that the NRA sued the state of New Jersey as Murphy signed it,” the NRA told Fox News Digital. “This new law makes it essentially impossible for a law-abiding citizen to obtain a concealed carry permit. It requires the applicant to have an insurance policy that does not appear to exist yet, and it allows the police chief to subjectively decide who should be granted such a permit based on subjective criteria like ‘temperament’ and ‘character.’ Further, the list of locations where carry is prohibited is so great that a permitted person essentially cannot carry anywhere. The bill will not stand up to constitutional scrutiny, which is why the NRA has sued.”

“Once again, this is gun control for the sake of gun control,” the NRA added. “It has no bearing on public safety and only serves to make carry in the state of New Jersey essentially illegal.”

The lawsuit, titled Siegel v. Platkin, lists the NRA’s state affiliate, the Association of New Jersey Rifle & Pistol Clubs, as a plaintiff in the case. It was filed in the U.S. District Court for the District of New Jersey.